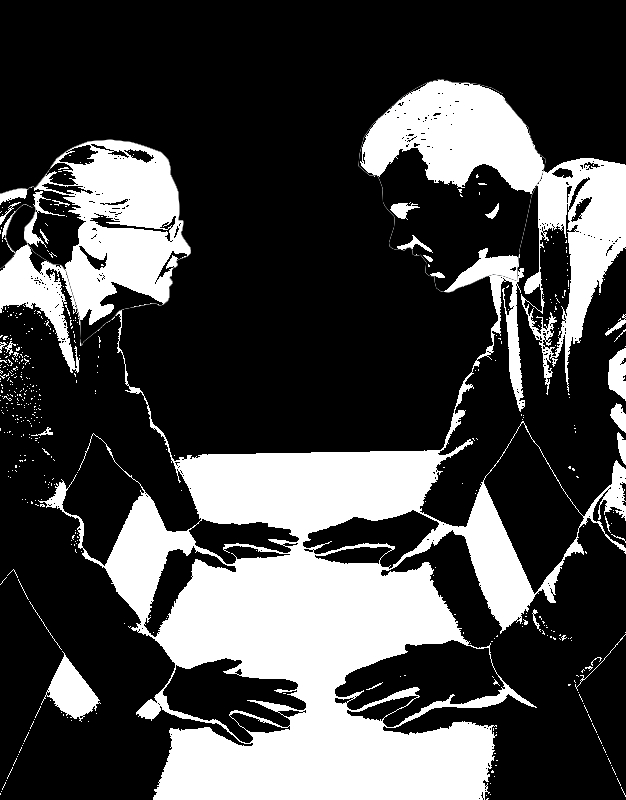 Public Service Minister Eric Abetz says the Government is not using pay talks to cut wages and conditions in the public service.

Abetz denied claims by the Community and Public Sector Union (CPSU), which says the Government was trying to diminish workers' legally enforceable conditions into policy matters.

The CPSU says it is a seemingly simple move but would allow the conditions to be cut more easily.

Asked about the issue in Parliament this week, Senator Abetz said it was not the case.

“The CPSU has been falsely claiming that the Government is stripping public servants' rights and conditions,” he said.

“This is incorrect. The Government's bargaining policy simply aims for less complex enterprise agreements that do not repeat rates and conditions and responsibilities already provided for in legislation elsewhere.

“Entitlements conferred by law such as the Fair Work Act, or Work Place Health and Safety legislation, apply to employees regardless of whether they are uselessly repeated in an enterprise agreement.”

The CPSU says that government departments negotiating new workplace deals plan to remove the entitlement to the public service employer contribution of 15.4 per cent.

CPSU national secretary Nadine Flood says this will allow the Government to cut its employer contributions to 9.5 per cent, bringing public servants' super in line with the current standard for all other Australian workers.

“The contribution rate is actually set by the trustee, a legislative instrument, subject to parliamentary scrutiny,” Abetz said.

“Yet the CPSU continues to deliberately misrepresent the reality and ignore the Government's stated position that the rate will not change.

“This is just scaremongering by the CPSU and what's more, public servants know it.”