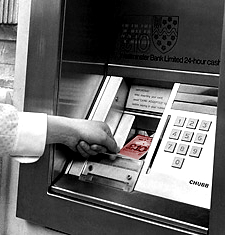 The Australian Competition and Consumer Commission (ACCC) is looking to reauthorise an agreement allowing a network of ATM providers to not charge each other’s cardholders a fee for transactions.

The watchdog has proposed letting the agreement between members of the FeeSmart ATM sub-network to stand once more.

The reforms also enabled sub-networks to operate where financial institutions could charge each other for their cardholders' transactions, rather than charging the cardholder directly.

This provides cardholders of smaller financial institutions with access to direct fee free transactions at a wider range of ATMs.

The ACCC is now seeking submissions on the draft determination.