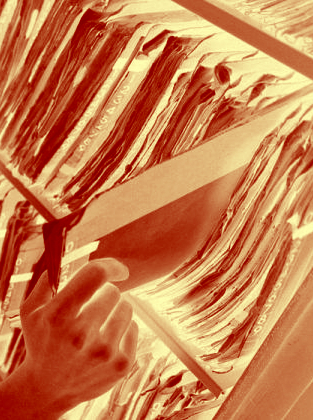 ASIC has launched legal action in a bid find more evidence in the fee-for-no-service scandal.

It wants the details of interviews undertaken with AMP staff in relation to Clayton Utz's “independent” report into the fee-for-no-service issue.

AMP has been accused of unlawfully deducting service fees from customer accounts and misleading the corporate regulator about the matter up to 20 times.

A number of senior executives including former chair Catherine Brenner have left the company since the allegations came to light.

ASIC is seeking documents like recordings of interviews, transcripts or summations, which have so far been withheld.

The regulator also wants a Federal Court ruling to say that the documents are not protected by legal professional privilege.

ASIC issued a notice under section 33 of the Australian Securities and Investments Commission Act to Clayton Utz in October, which called for the production of certain documents.

ASIC says the documents are not covered by legal professional privilege, or that the privilege was waived by AMP.

AMP insists that the information is privileged.

“AMP has been assisting ASIC with its investigation into the fees for no service matter,” a company spokesperson said.

“Clayton Utz prepared a report in respect of an investigation of fees-for-no-services issues for the AMP board in 2017.

“AMP voluntarily shared this report with ASIC in October 2017 to assist in its investigation.

“Interviews with current and former AMP employees were conducted by Clayton Utz on a privileged and confidential basis.

“Accordingly, the file notes of the interviews are properly subject to a claim by AMP for legal professional privilege.

“AMP is considering ASIC's application, which comes before the court for initial directions in February.”

The case will appear in the Federal Court on February 8.