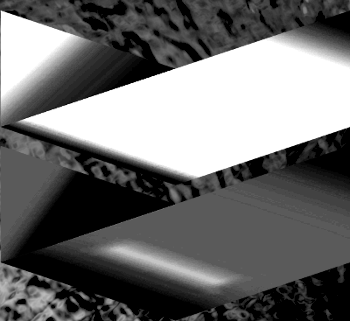 The ATO is chasing what could be Australia’s largest ever tax bill, from oil and gas giant Chevron.

The Federal Court has ordered Chevron to pay a $300 million tax bill after finding it used intra-company loans to shift its profits offshore and avoid paying tax in Australia.

The ruling focused on a $US2.5 billion loan from a Chevron subsidiary in Delaware to Chevron Australia.

It is unclear whether similar action may be taken on a $42 billion Chevron loan currently in place, which is set up in the same way as the loan challenged in court.

The money for the loan was raised in the US with an interest rate of just 1.2 per cent.

The court found that the loan both reduced tax paid by Chevron in Australia, allowed the US Chevron company to profits due to the difference between the low borrowing rate (1.2 per cent) and the high lending rate (9 per cent).

The investigation found no tax was paid in the US on the profits.

The full bench unanimously rejected Chevron’s appeal against and initial trial judges’ ruling that the loan breached transfer pricing provisions of tax legislation, which are designed to stop the domestic revenue base that is damaged by related parties funnelling profits into lower-taxing areas.

The law requires loans not to “exceed what would be regarded as an arm's length price expected to be incurred between independent parties dealing with each other at arm's length,” the court found.

The Tax Justice Network wants to know what the ruling means for Chevron's $42 billion loan to fund development of its north west shelf gas facilities.

The loan is reportedly under audit by the ATO, after Chevron admitted in a 2015 Senate hearing that the loan could reduce its Australian tax payments by up to $15 billion.

“In addition, Australia's transfer pricing rules have been further strengthened since the years under consideration in the Chevron decision, and have most recently been bolstered by the Multinational Anti-Avoidance Law and Diverted Profits Tax.”

Chevron has issued a statement saying it is “disappointed” in the ruling, and will “review the decision to determine next steps, which may include an appeal to the High Court of Australia”.

“As recognised by the trial court in the dispute, the financing is a legitimate business arrangement and the parties differ only in their assessments of the appropriate interest rate to apply.”