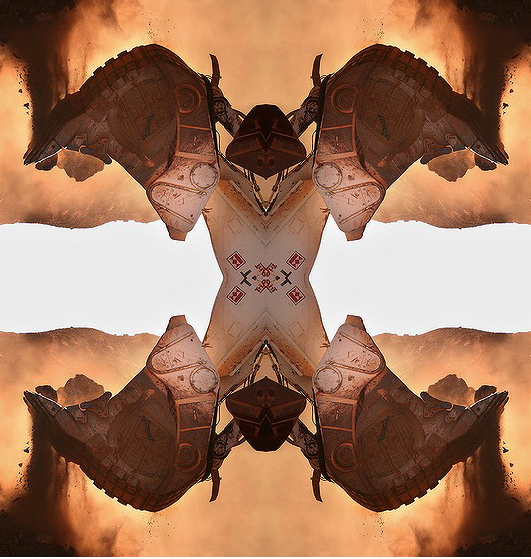 Figures out this week show annual wage growth is at a record low pace of 2.3 per cent.

It is a steep drop from the rate at the height of the mining investment boom, when it was above 4 per cent.

“What the mining boom covered up was the weakness of the mainstream labour market,” University of Newcastle economist Bill Mitchell told reporters.

“The east coast really has been close to recession for some years.”

Builders, scientists and other technical professions have seen the slowest wage growth.

“We've now got upwards of 15 per cent of our available labour force not working in one way or another, either unemployment or under employment,” he said.

“What the Government should do is step in and stimulate the economy.

“Wage increases are still at [a] higher rate than inflation,” she said.

“If we were seeing more of a wage blowouts, that would be reflected much more dramatically in unemployment rates.”

“The difference in our society between Saturday and Sunday now is lower, what we want to do is ... ensure businesses in the hospitality industry can open longer hours,” she said.

“If they open longer hours, they can pay more staff, employ more people.”

Professor Mitchell says there is no evidence to back that up.

“We may get some spending redistribution towards Sundays, maybe, but that will be at the cost of spending elsewhere.”