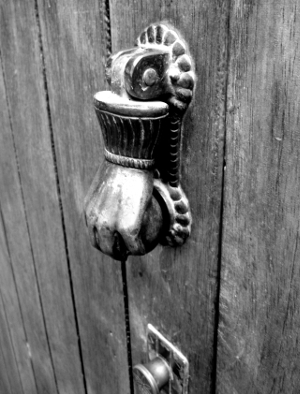 Research says property is now the largest contributor to the Australian economy, eclipsing both the mining and financial services sectors.

Market consultancy AEC Group has released a study on behalf of the Property Council of Australia, which indicates that the property sector contributed $182.5 billion to the national economy in the last financial year.

That figure is about 11.5 per cent of GDP, and is double the the level it was a decade ago.

Analysts say the property industry, which includes property financing and associated professional and construction services, accounted for a further $279.7 billion in goods and services through flow-on effects, pushing its total contribution to GDP to an incredible $462.2 billion.

The AEC Group report claims that the property sector paid $72.1 billion to state and federal governments last year in the form of taxes, rates and fees; about 16 per cent of all taxes paid to the state within Australia.

Chief executive of the Property Council Ken Morrison wants governments to bring in policies that would expedite the sector’s growth even more.

He suggested reforms to the tax regime and planning protocols as a good starting point.

“If we can unlock the potential to increase property’s contribution even further that will mean more jobs and more prosperity for Australians,” Mr Morrison said.

“Governments can help make this happen by abolishing our most distorting taxes – like stamp duty – and streamlining planning processes to make housing more affordable for all Australians.”

But the remarks fly in the face of regulators’ attempts to dampen the housing boom and douse rising property prices.

But insiders say it could lock out first-time investors.

In response, Australia’s non-bank lenders, which lay outside APRA’s regulatory bounds, are already picking up the slack.

For example, Queensland company Firstmac has recently raised $1 billion from the sale of mortgage-backed securities, and others are expected to get on board as the big banks back out.