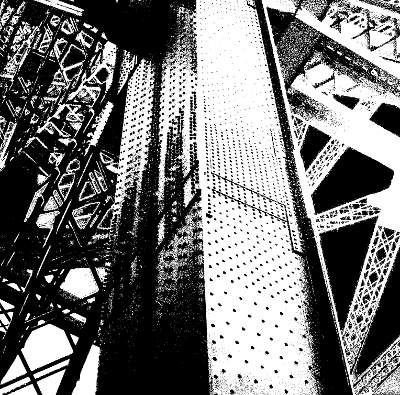 The Turnbull Government could unveil up to $50 billion worth of infrastructure spending in May's budget.

Reports say the bulk of last year’s big infrastructure plans will make a return this year.

Media investigations also suggest the Government will look to take equity stakes in big infrastructure projects, including a share in tolls from roads it funds.

The ABC says the upcoming budget will include over $1 billion for the Toowoomba Second-Range Crossing in south-east Queensland, as well as progress on plans for the second Sydney airport at Badgerys Creek and Melbourne's Western Distributor.

Treasurer Scott Morrison recently spoke about ‘good debt’ and ‘bad debt’ in regard to infrastructure spending in the May 9 budget.

“It can be very wise for governments to borrow, especially while rates are low, to lock in longer term financing and invest in major growth producing infrastructure assets, such as transport or energy infrastructure,” Mr Morrison said.

“But to rack up government debt to pay for welfare payments and other everyday expenses, is not a good idea.”

Financial analyst Martin North told reporters that the Government appeared to be looking for sources of post-mining growth.

“When the mining boom came off, essentially they were looking for the next wave of growth engines and effectively the one selected was households and household debt,” Mr North said.

“If you haven't got growth, what happens is the debt just goes down the generations and never gets paid off.”