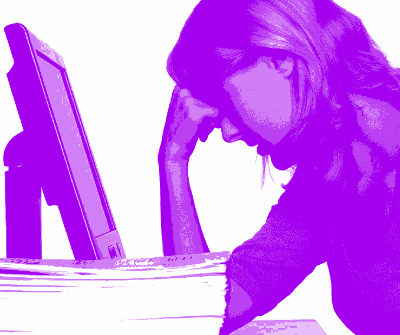 The ACTU wants domestic violence victims to be allowed an extra 10 days of annual leave to help them break free of their abusers.

The call has been backed by Australian of the Year Rosie Batty, who says abuse victims should be entitled to mandatory leave.

Speaking at the ACTU national congress in Melbourne on Tuesday, Ms Batty said such measures could save lives.

“It would have made a big difference, the year before Luke was murdered by his father I spent multiple days in court,” she said.

“Multiple days in court that were stressful, tiring, I don't even know how many days, but at least six or eight days in court.

The ACTU wants the Government and the Opposition to come up with a bipartisan case to present to the Fair Work Commission.

Some of Australia’s largest employers already offer time off for staff to deal with violence at home.

It is estimated that about 1.6 million Australian workers are covered by such voluntary agreements.

But there is no evidence of similar agreements in Australia's two million small and medium businesses.

That is the way it should stay, according to Australian Chamber of Commerce and Industry chief executive Kate Carnell.

“We don't want to do anything that impacts upon workplaces' interest in employing women [or] progressing women in their organisations,” she told reporters.

“An extra 10 days leave is a huge cost to business.”