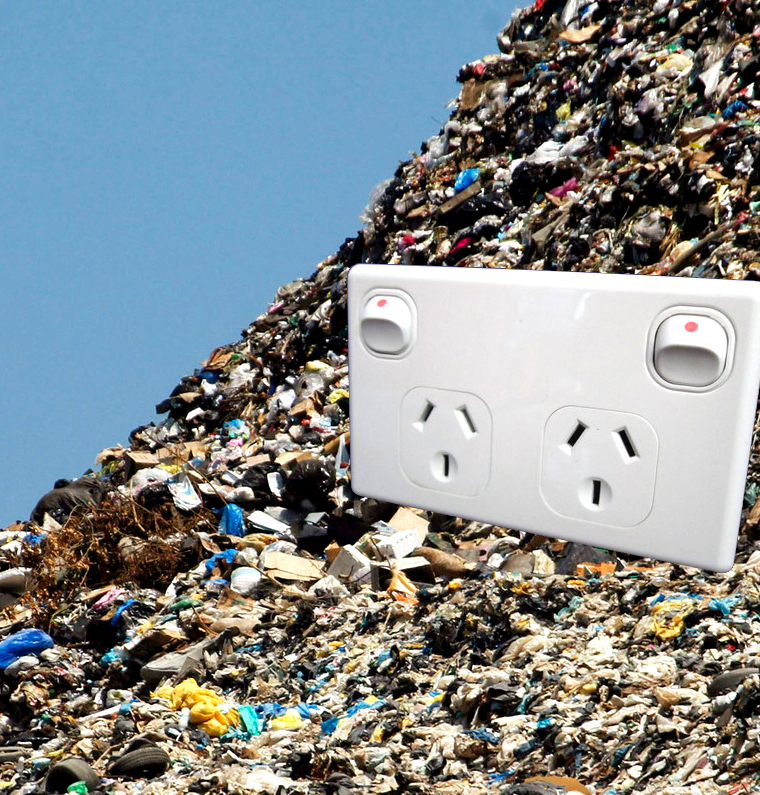 Experts say billions of dollars are on offer if Australia boosts bioenergy efforts.

A new report from the Clean Energy Finance Corporation (CEFC) has identified a potential investment pipeline of as much as $7.8 billion to 2025 across Australia’s waste, bioenergy, recycling and resource recovery sectors, delivering a triple impact in terms of economic, employment and emissions benefits.

The investment could generate thousands of jobs across rural and regional Australia and drive down emissions from landfill by as much as 60 per cent on current forecasts.

The report, developed together with engineering and consultancy firm Arup, considers the role of resource and energy recovery in Australia’s transition to a low emissions economy.

It found that the sector could contribute significantly to Australia’s economic, employment and emissions goals with additional social benefits.

The areas with the strongest investment potential were in large scale energy from waste facilities, which have the potential to reduce significant volumes of waste going to landfill while at the same time recovering energy.

Other significant opportunities were in refuse-derived fuel facilities, and processing municipal solid waste generated by households.