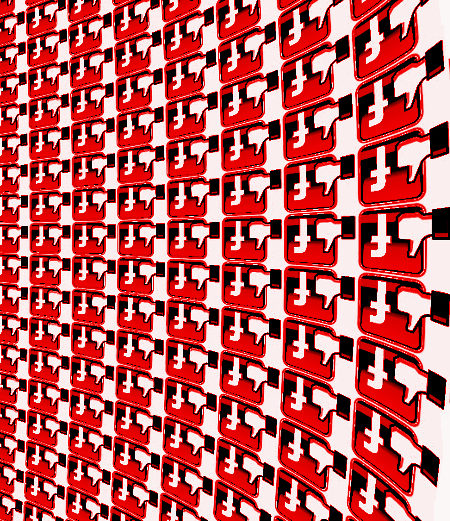 The chief economist with the Australian Chamber of Commerce and Industry (ACCI) has been stood aside and been asked to explain himself over a series of social media comments.

ACCI’s Burchell Wilson has until next week to explain to the board why he should not be sacked for Facebook posts targeting Muslims, refugees, people with disabilities and Federal Treasurer Joe Hockey.

Mr Wilson has previously been praised for developing central elements of the ACCI's economic agenda, and has made himself a vocal opponent of the Renewable Energy Target.

Mr Wilson allegedly left one comment on a childhood picture of Treasurer Joe Hockey describing him as “a fat little bastard” with a “tedious” biography.

The dramatic turn started on Thursday afternoon when News Corp reported that a complaint had been lodged to the ACCI featuring screen grabs, said to be from Mr Wilson’s Facebook account.

According to the reports, the complaint included a post wherein Wilson accused moderate Islamic leaders of providing a smokescreen for Muslims who were “putting bombs on your buses and raping your children”.

Another of the screen grabs reported upon by The Australian suggested Mr Wilson had made a post saying; “The c--- sitting next to me at the bench is bitching to his deformed girlfriend about ‘once you are recognised as a refugee’.”

Reports say there were additional attacks on rival business lobby the Business Council of Australia and its chief executive, Jennifer Westacott.

Wilson has been stood down and will have to justify his reinstatement, with ACCI’s chief executive Kate Carnell slamming her colleague’s actions, if they are revealed to be true.

“Today I have been made aware of a number of offensive, derogatory and completely unacceptable Facebook posts allegedly made by ACCI chief economist Burchell Wilson,” Ms Carnell told Fairfax media outlets.

“After learning of the matter, I spoke to Mr Wilson and directed him to stand down from his position pending a thorough investigation.

“This is a matter we are taking very seriously.”

She said the ACCI “takes issues of natural justice seriously”, and the organisation will give Mr Wilson an opportunity to respond to the allegations before further action is taken.