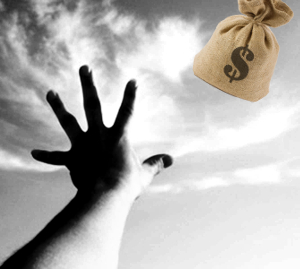 The Senate's Economics References Committee found that the Asset Recycling program pushed State and Territory Governments to sell publicly-owned assets to finance new project, which could distort the decision-making process.

The committee found the program could encourage privatisation without proper public consultation, and without fully considering future costs.

It said all Governments must undertake “proper, rigorous analysis” of the full range of current and future costs when looking at privatisation projects.

“In addition, thorough and appropriate public consultation should be always undertaken, including consultation around transactions costs and the cost of creating an appropriate regulatory environment and compliance with those arrangements,” the report said.

The committee also found that the Asset Recycling program could encourage Governments to avoid safeguards and regulatory arrangements so that they can meet Federal timeframes.

It said that if infrastructure investment decisions were distorted by the Federal Government’s carrot-on-a-stick, the States and Territories may end up selling profitable assets in order to invest in projects that would not stand up on merit without the addition of extra funds.

Finally, the Senate committee said the program might unfairly benefit jurisdictions that currently have assets for sale or are preparing to do so, instead of focussing on areas where new infrastructure is most needed.