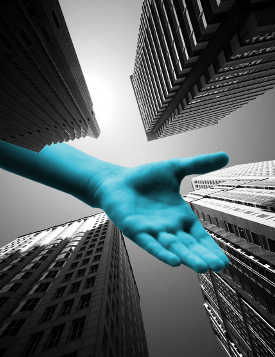 A new report card for global aid reveals Australians are an altruistic bunch, saving the lives of 230,000 children since the year 2000.

Dr Alan Lopez, Director of the Global Burden of Disease Group, has analysed the data from the recently released Lives Saved Scorecard, and says the total spend from individual donors and governments has dramatically increased over time.

“Australians should be really proud of doing their duty as good global citizens,” Prof Lopez said.

“Fifteen years ago, the contributions of Australians through our foreign aid programs saved just over 2,400 children’s lives. By 2014, the number of kids lives saved had grown to 40,875. That’s an amazing improvement in anyone’s view.”

The report card was produced by Prof Christopher Murray, at the University of Washington and Ray Chambers, from the United Nations, to reveal the true value of investing in foreign aid.

Analysis of the data by Prof Lopez and collaborators show 40,000 children’s lives have been saved every year since 2012, as a result of the Australian Government’s development assistance for health.

So for every $5,400 of Australian foreign aid, a child from one of the poorest countries is given the gift of life.