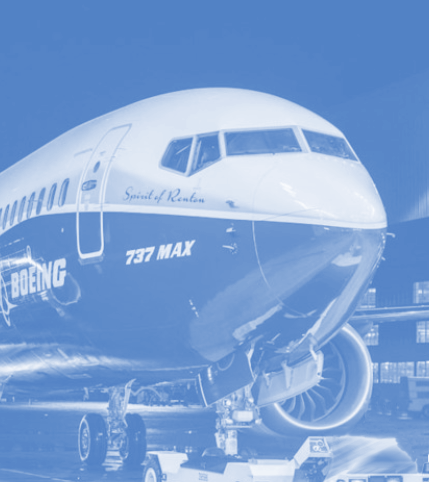 Dr Nelson left his previous post as director of the Australian War Memorial (AWM) at the end of 2019.

He will now become chairman of the board for Boeing Australia Holdings - senior leader for 3,800 employees working in the fields of commercial airplane manufacturing, defence systems, services, research and development, and autonomous systems.

Boeing has tens of millions of dollars in Australian Government defence contracts.

The company says Dr Nelson will execute its strategy for community engagement, focusing on STEM and veteran outreach efforts.

“Boeing is proud to have Brendan join our team after his many years of outstanding public and private sector service,” said Boeing International president Sir Michael Arthur.

“His proven ability to understand and manage complex situations – first as a medical doctor, later as a government leader and diplomat – will be put to good use as he leads Boeing Australia, the company’s largest presence outside the US and home to a large engineering and technical staff.”

Dr Nelson was AWM Director from 2012 to 2019, leaving the role after securing funding from the Coalition Government for a controversial $500 million redevelopment of the Memorial.

His time at the Memorial saw a rise in sponsorship and donations from defence contractors and arms companies, including Boeing.

Dr Nelson says arms companies have a corporate responsibility to help explain “what is being done in the name of our country”.