Experts call for scrutiny all round 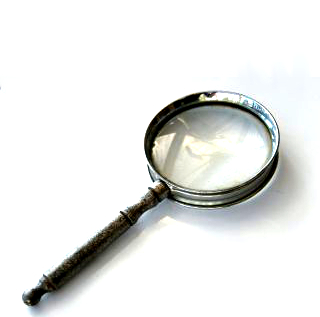 While a recent Senate Committee said financial planners should do compulsory due diligence on new recruits, one specialist says they should do the same for any licensee they join.

He said that while reputable AFS licensees were protecting their licences by rejecting the authorisation of advisers known to employ sub-standard practices, it is evident that advisers should be equally as careful when choosing a licensee.

“They may turn out to be a threat to the adviser's reputation and their professional future,” he said.

Murray said most advisers neglected scrutinising licensees, focusing instead on just two issues: “How little will I have to pay to be authorised, and how little will the licensee interfere with the running of my business”.

“Perhaps advisers should also think about what that licensee will look like on their CV in the future,” he said.

“Irrespective of the fact that an adviser has a blemish-free history, an association with a troubled AFS licensee can be enough to convince a new licensee to avoid that adviser — they don't know whether the adviser was one of the ‘bad’ advisers or not and are not willing to take the chance.”

“Even Commonwealth Bank is no longer a plus on an adviser's CV.”

Experts suggest a few steps suggested to overcome the problem, such as accepting that cheap business models often lead to reduced outcomes, asking for an up-to-date licensee review, and communicating better with other advisers in a dealer group.