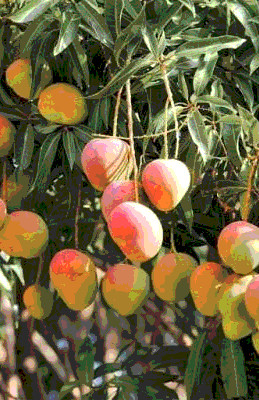 A parliamentary inquiry has heard Australian horticulture is ripe for indebted labour akin to slavery.

The Australian Parliamentary Inquiry is investigating claims people are being lured to the country on false pretences and in debt before they start work.

The inquiry will hold its only regional hearing at Mildura, in Victoria, on October 30, with a report slated to be released in November.

GLAA gave evidence to the inquiry that Australia should adopt consistent regulation of labour hire across industries and state borders.

The GLAA was established in 2004 after 23 Chinese workers drowned while picking cockles in a north-eastern England bay.

The GLAA's Daryl Dixon told the inquiry that unless the powers were consistent, then they would not work.

“You might have a labour hire company providing workers into Victoria from a less regulated area where the Victorian Government would not be able to regulate it in the same way.”

“At the moment, farmers are being asked to be Border Force and the Tax Office, and it's proving very, very difficult to get that harvest labour onto farms,” she said.

“We absolutely do believe that labour hire should be regulated at the national level, and consistent across all states,” Growcom spokesperson Rachel McKenzie said.

“We have some states developing quite extensive labour hire regulations and other states, nothing.”