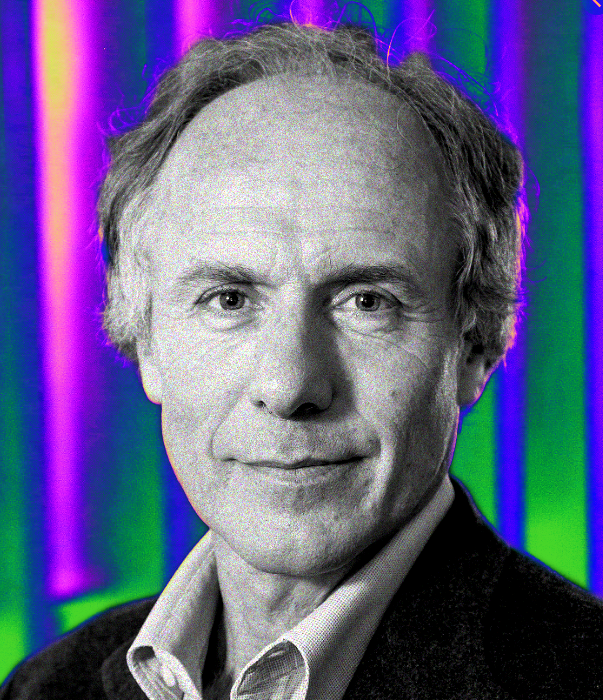 Australia’s chief scientist says the nation must do more to lift energy efficiency.

Chief Scientist Alan Finkel has spoken in his role as chair of a panel advising the Morrison government on a low emissions technology.

He drew attention to a national energy productivity plan, which was agreed by federal and state energy ministers in 2015, but has not been included on a new list of national climate and energy policies.

The chief scientist has now joined a giant number of groups representing different aspects of Australian society, which are all calling for federal and state governments to back an energy-efficiency drive for homes and other buildings.

The call has gained new weight recently as a way to help address both the coronavirus-triggered recession and the climate crisis.

“I don’t think we’re anywhere close to having that nailed,” Dr Finkel said about energy efficiency.

“There is no lack of appreciation from myself or my colleagues on the taskforce ... that a gigawatt of power not needed because you’ve done an efficiency measure is the best form of energy generation that you could possibly ever hope to have.”

Better energy efficiency standard could be delivered immediately to cut emissions and create tens of thousands of jobs. Such standards could include improving thermal performance by sealing leaks and insulation, replacing gas appliances with electrical, or a requirement for LED lighting, solar panels and a battery.

The Australian Council of Social Service (ACOSS) recently drew together 50 social, property, business, environment and other groups to criticise the government’s HomeBuilder for failing to do anything to cut emissions.

They called on the Federal Government match state funding for energy efficiency upgrades and solar panels in social housing. They also want the government to work with councils to improve low-income homes, provide grants for landlords to fix inefficient rental properties, and support the replacement of inefficient appliances.

Climate change thinktank Beyond Zero Emissions estimates up to 200,000 jobs could be created through policies to create net-zero energy buildings.

Meanwhile the Property Council says efficiency measures could cut the amount of gas used by households by 940m gigajoules over a decade – about a quarter of the manufacturing sector’s gas needs.

“Business, industry and consumer groups are united in calling on the government to make sure that our economic recovery efforts includes a focus on addressing this issue,” says Ken Morrison, the Property Council’s chief executive.

“That kind of stuff is under consideration. I’m personally optimistic that there will be some directed-investment into these kinds of technologies,” he said.

“Will we do it, population adjusted, at that sort of [European] scale? I’m not sure that we will, but I’m pretty confident it will be non-zero,” Dr Finkel said.

“That’s a very broad band that I’ve given you – between a baseline zero and an upper limit of a population adjusted European approach – but I just have some confidence that the government gets it and wants to do something in this space.”