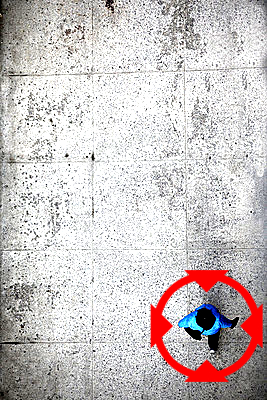 Google has been slammed for misleading consumers about personal location data collection.

The Federal Court has found that Google misled consumers about personal location data collected through Android mobile devices between January 2017 and December 2018, in a world-first enforcement action brought by the ACCC.

The Court ruled that when consumers created a new Google Account during the initial set-up process of their Android device, Google misrepresented that the ‘Location History’ setting was the only Google Account setting that affected whether Google collected, kept or used personally identifiable data about their location.

In fact, another Google Account setting titled ‘Web & App Activity’ also enabled Google to collect, store and use personally identifiable location data when it was turned on, and that setting was turned on by default.

The Court also found that when consumers later accessed the ‘Location History’ setting on their Android device during the same time period to turn that setting off, they were also misled because Google did not inform them that by leaving the ‘Web & App Activity’ setting switched on, Google would continue to collect, store and use their personally identifiable location data.

Similarly, between 9 March 2017 and 29 November 2018, when consumers later accessed the ‘Web & App Activity’ setting on their Android device, they were misled because Google did not inform them that the setting was relevant to the collection of personal location data.

The Court also found that Google’s conduct was liable to mislead the public.

The ACCC is seeking declarations, pecuniary penalties, publications orders, and compliance orders. This will be determined at a later date.