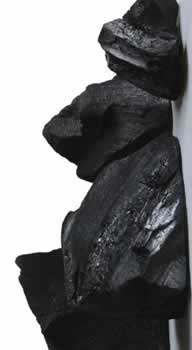 The New South Wales Government now has the ability to revoke certain mining licences, after plumping up its powers to cancel corrupt approvals.

NSW has cleared the path for it to unwind the corruptly-granted mining licences which would have seen Labor powerbroker Eddie Obeid and union boss John Maitland collectively net over $110 million.

The licences were issued by NSW minister Ian Macdonald, and are the subject of a case now being presented to the Independent Commission Against Corruption (ICAC).

A bill has been passed which also rewrites the state’s ministerial code of conduct, forcing MPs to disclose spousal and familial pecuniary interests. The bill was supported almost unanimously, though Labor’s mining spokesperson Steve Whan did express concern over the lack of definition for ‘public interest tests’, which he believes could be applied too broadly.

“Currently there is no general power to cancel a mining exploration licence in circumstances where granting of the licence, or the licence-holder itself, is otherwise somehow tainted by corruption,” NSW Premier Barry O’Farrell said.

There has been concern voiced by the companies which have gone ahead assuming everything was fine on the two sites in question.

NuCoal, the company that bought the Doyles Creek ‘training’ mine for $94 million, says its rights must be protected which the ICAC hunts down the corrupted elements.

Cascade Coal, which holds an exploration licence on property owned by Mr Obeid, said it will be forced to pursue legal avenues if its licence is revoked.