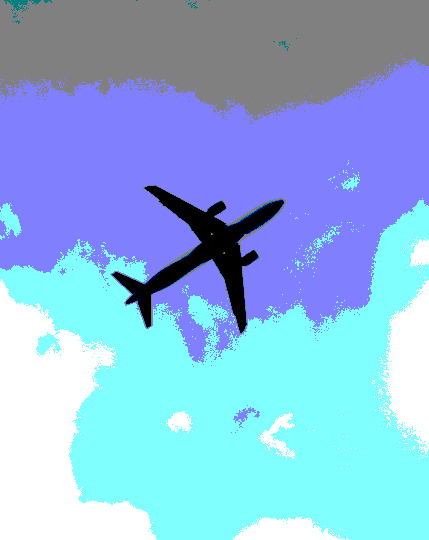 A senior Airservices Australia manager has been charged for using fake aviation companies and false documents to defraud the tax office of over $320,000.

Forty-year-old Andrew Charles Richards worked as a senior executive for the federal organisation before setting up a sophisticated, persistent and pre-meditated fraud of the Australian Taxation Office.

He formed fake businesses - Infinite Aviation and the National Register of Encumbered Aircraft – to submit fraudulent business activity statements from 2007 to 2010, which were then used to claim GST refunds.

When he knew questions were being asked, Mr Richards falsified more tax invoices to other companies, and even bank statements backing them up.

He then tried to cover-up the crime by claiming that a hard-drive malfunction wiped electronic files, and that documentation relating to the businesses had been stolen from his car.

Possibly suspecting he was caught, Mr Richards made some admissions.

The case got deeper when it was revealed that even his job - a senior executive service level two - was obtained by dodgy means.

Mr Richards wrote a fake date of birth and used white out and a photocopier to edit his birth certificate, because Airservices Australia does not hire people unless they are of good character, and conducts police checks to find out.

He had to hide his criminal record relating to a past fraud, and Airservices Australia terminated his employment when it became aware of the charges.

Richards was sentenced to four years and two months imprisonment, half of which he will spend behind bars. The remaining two years and one month will be served under an order to be of good behaviour.

While the court deemed that the whereabouts of the money was a "mystery", there was speculation that it may have gone to supporting Richards' family, or the building of a biplane in his garage.

“I note there is no evidence of any significant personal benefit to my client,” lawyer Michael Kukulies-Smith said.

Richards hung his head as the sentence was announced.