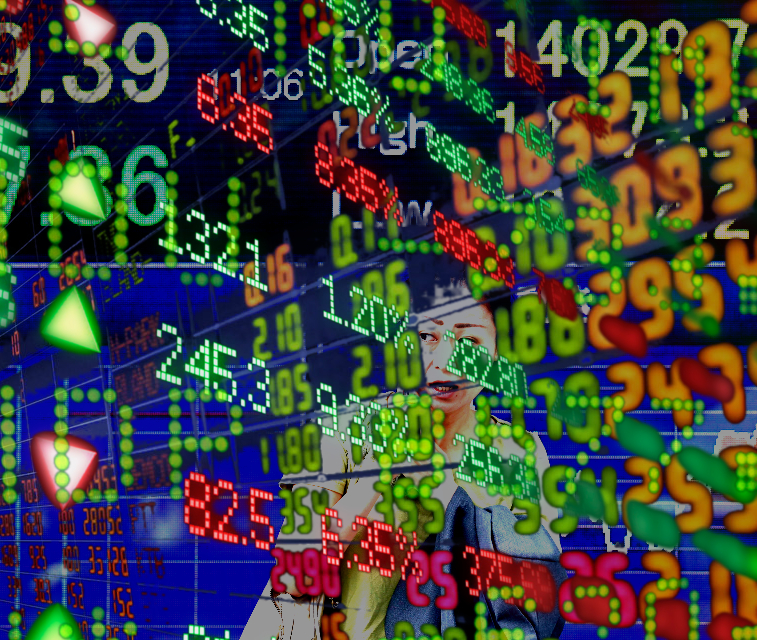 The International Monetary Fund has cut its growth forecasts for the Australian economy.

The IMF's latest World Economic Outlook has knocked Australian growth down to 2.2 per cent in 2017 from projected of 3 per cent just six months ago.

It could be a blip, with conditions expected to improve next year, but it is still worrying for some.

“Growth is expected to soften temporarily to 2.2 per cent in Australia, where housing investment and mining exports in the first half of the year were undermined by bad weather,” the IMF said.

Treasurer Scott Morrison said the Government would keep its budget forecasts, but will take the IMF's outlook into account.

“We'll obviously revise or review that as necessary as we go into the mid-year economic statement. That's the time to do that,” Mr Morrison said.

“So the better days I spoke about in the budget is being borne out by this data and let's not forget 325,000 Australians getting a job last year,” Mr Morrison said.

The IMF said the major causes for the change were weaker mining exports and housing investment hurt by Cyclone Debbie earlier this year.

The global group wants Australia to use low interest rates to deal with an “infrastructure deficit”.

A similar recommendation was given to Canada, Germany, the United Kingdom and the United States too.

“After three decades of almost continuous decline, public investment in infrastructure and the stock of public capital as a share of output are near historic lows in advanced economies,” the IMF observed.

“Many countries could take advantage of the favourable funding environment to improve the quality of the existing infrastructure stock and implement new projects.”