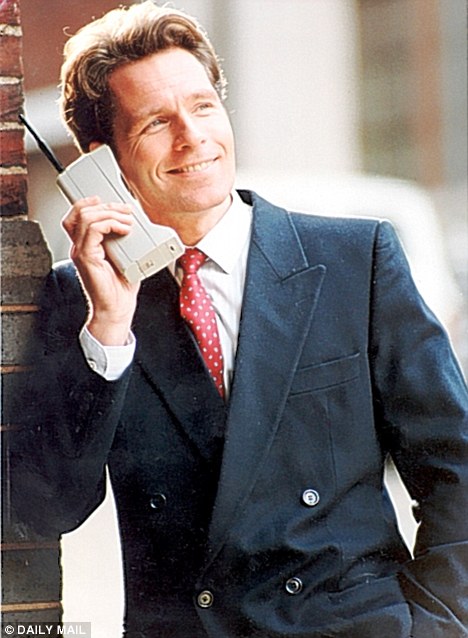 An audit has found Victoria’s three largest government agencies cannot be confident they are managing their spending on telecommunications.

A audit undertaken by the office of Victorian Auditor-General John Doyle has found very little oversight or control over programs and spending, with some departments seemingly just bumbling ahead, buying whatever is needed and hoping their IT budget does not run out.

The auditor’s report stated: “None of these agencies had sufficient organisation-wide controls to effectively manage the major drivers of both fixed voice and mobile expenditure—particularly call costs, mobile data use and line rental,”

“Weak central oversight, coupled with highly variable and devolved management arrangements within each agency means that, while there were isolated examples of good practice that produced material savings, it was not evident that these were being consistently applied throughout the organisation.”

Some of the suggestions in the report will be familiar to anyone who routinely pays a phone bill, with the Victorian government urged to make sure it is monitoring fixed-line accounts for any redundancies and paying the bill on time. Other suggestions include accessing the best call and data rates on offer for the entire Government as well as identifying and recovering costs for excessive personal use of mobiles.

The Victorian government has been slammed repeatedly for its technological mismanagement, most prominently in 2011 when an Ombudsmen’s report found a total cost over-run of $1.44 billion, extensive delays and a general failure to actually deliver on 10 major IT projects.