Malaysia Airlines makes moves to put past behind 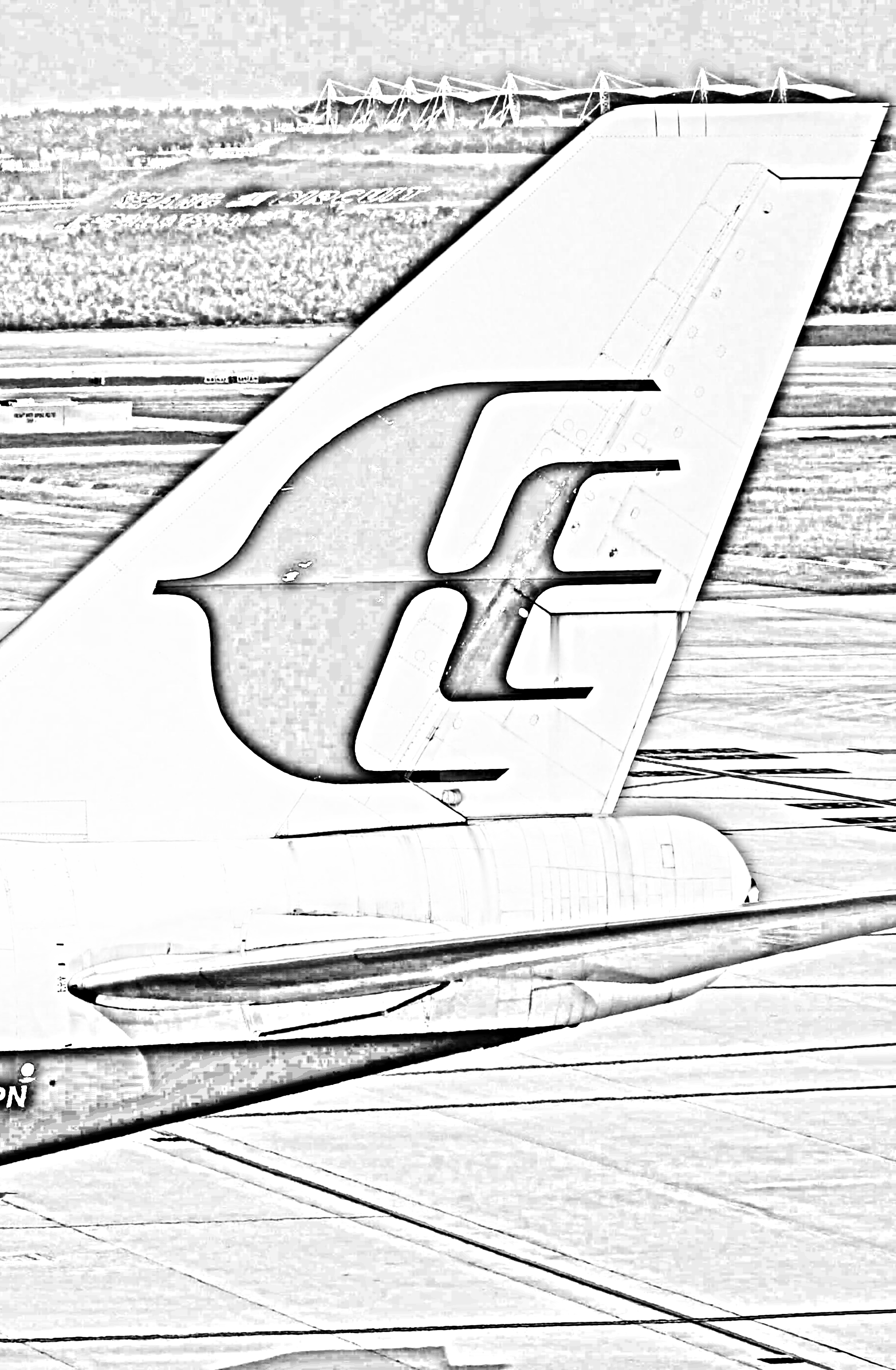 Malaysia Airlines is beginning a phase of overhaul and renewal in the wake of recent air disasters.

The troubled flyer will be de-listed and privatised as part of a fundamental restructuring, the result of bad press and lost faith since the twin disasters of MH370 and MH17.

Malaysia’s state investment arm Khazanah Nasional, which currently owns 70 per cent of the carrier, is moving to purchase all remaining minority shares in the carrier before revealing the details of its restructuring plan.

Khazanah will undertake a “complete overhaul of the national carrier on all relevant aspects [including] the airline's operations, business model, finances, human capital and regulatory environment,” it said.

“Nothing less will be required in order to revive our national airline to be profitable as a commercial entity and to serve its function as a critical national development entity.”

Malaysia Airlines has enjoyed a solid reputation for safety, though it has been losing money for several years. Now, its association with tragedy has devastated bookings, and insiders say the company’s cash reserves are rapidly running dry.

Malaysia Airlines shares were suspended on the Kuala Lumpur stock exchange ahead of the Khazanah statement.