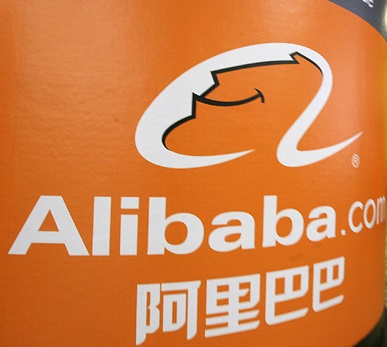 The massive wholesale trade website Alibaba has defended its unusual command structure, which has also led to it likely being floated on the US Stock Exchange, rather than the Hong Kong equivalent.

Alibaba is reportedly run by an inside group of 28 partners, which Executive Vice Chairman Joe Tsai has called a “living body” for preserving the company’s culture.

Alibaba is preparing for its first public offering some time soon; the highly-anticipated float is tipped to be the biggest since Facebook’s. It was to be set adrift on the Hong Kong exchange, but officials were not comfortable with the unorthodox inner-workings of the company. Reports say the company will now make its debut on the US exchange instead.

“We understand Hong Kong may not want to change its tradition for one company, but we firmly believe that Hong Kong must consider what is needed in order to adapt to future trends and changes,” Mr Tsai, a co-founder of Alibaba, wrote in a blog post.

Investors are giddy with anticipation of the public offering; with some saying it should raise about $15 billion for somewhat mysterious inner-cloister. Facebook Inc raised $16 billion debut in 2012. Some analysts believe Alibaba may be worth somewhere around $120 billion. Their market share is difficult to overestimate – currently holding about 80 percent of China's e-commerce market and handling a combined 1 trillion yuan (AU$174.47 billion) of goods last year through its main market platforms, Tmall and Taobao.

In his blog post Mr Tsai said the Hong Kong exchange risked plenty of profit and being passed by the rest of the world by sticking to its traditional rules on offerings.

“The question Hong Kong must address is whether it is ready to look forward as the rest of the world passes it by,” Tsai wrote.

“As a company with most of our business in China, it was natural for Hong Kong to be our first choice... those who lack appreciation of our partnership philosophy may view our proposal merely as a founder wanting to preserve control. We could not have a more different objective.”