Money, motivation and the shock to stop work 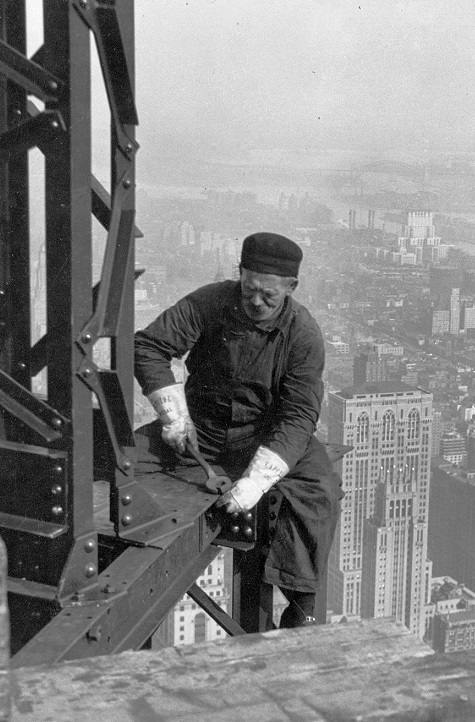 It appears that the idea of retiring to a life of inactivity is disappearing, as older workers chop and change late in their careers.

Older workers are no longer making a clear move to get out of the workforce, research shows.

Instead, they are retiring, un-retiring, taking a hiatus, or simply leaving a job to look for a new one.

Just a few months after the Federal Government announced it would lift the retirement age to 70 by 2035, the University of South Australia’s Centre for Human Resource Management has completed a study looking at the exit decisions of older workers – aged 45-plus – who left full-time employment.

It found that older workers’ job exit decisions are much more complex than a single stay-retire choice.

The research identified three distinct job exit patterns – ‘true’ retirees, hiatus takers who were taking a break from the workforce but intended to return, and job changers who were disgruntled with their current job and were actively looking for another one.

“Personal factors, such as health issues and age milestones, also played an important ‘shock’ role in the retirement decision.

“But overall, work intensification created an environment in which these workers began considering retirement. Shocks then accelerated this decision leading to their exit.”

Dr Perera says finances became a major factor in the decision to go on hiatus.

“When confronted with work intensification, hiatus takers requested workload reductions or flexible work arrangements. Negotiation failure acted as a shock, leading to hiatus takers reassessing their work options. Unlike true retirees, hiatus takers had financial situations that did not allow retirement, but did allow a hiatus,” she says.

She says job changers showed quite different motivations, with their work issues being employer-specific.

“Job changers ‘retired’ from their organisations purely to escape issues at that organisation,” she says.

“Some of these workers moved to other jobs, but others experienced significant periods before they were able to find other employment.”

Dr Perera says for the majority of older workers, work intensification, and work and personal factors, drove decisions to exit the labour market.

“For most people, work intensification creates an undercurrent of dissatisfaction,” Dr Perera says.

“However, for true retirees and hiatus takers, a shock event accelerates this dissatisfaction and causes an exit decision. This shock is not necessary for job changers, who are specifically focussed on the workplace itself and their desire to remove themselves from that work environment.”

The study is backed by Australian Bureau of Statistics figures and previous research which showed that 38 per cent of Australian retirees eventually return to work, while 13 per cent intend to never retire.

The study will be published in the Asia Pacific Journal of Human Resources, titled: ‘In or out: job exits of older workers’.