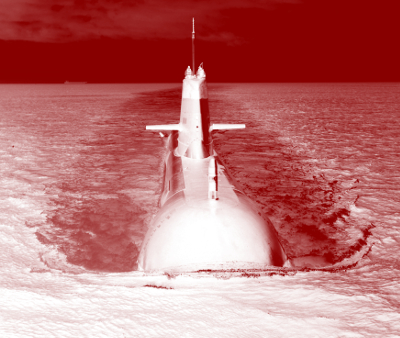 The Prime Minister has attempted to pressure France on its multi-billion-dollar submarine deal deadline.

Prime Minister Scott Morrison says he had “candid talks” last weekend with French President Emmanuel Macron in Paris over the project, and has met with the state-owned Naval Group company.

The meetings come almost five years after Naval Group, then known as DCNS, was awarded Australia's largest ever defence contract.

It agreed to design and build 12 “regionally superior submarines” to replace the Collins Class fleet.

This year, it also agreed to a deadline in September to come up with design work plans for the next two years. This deadline was set after Naval Group’s initial plan submitted in February was rejected by Defence for being too expensive.

Meanwhile, Mr Morrison has attempted to flex his muscle.

“It's their contract — that is Naval group — and like with any contract I would expect them to be able to deliver on that,” Mr Morrison said.

“I appreciate the direct role that [Mr Macron] has played in ensuring that we've seen a much-improved position come forward from Naval Group over the past six months.

“I leave knowing that we have properly raised the challenges that we need to address, and so it is now for us to work forward on that basis.”

“The whole French government is committed to live up to our common ambitions and possibly to go even further and to go even faster because I know how interested you are in this, Prime Minister, and to be able to meet the needs of Australia,” he said.

“[The Attack Class submarines are] a pillar of our partnership and the relationship of confidence between our countries.”