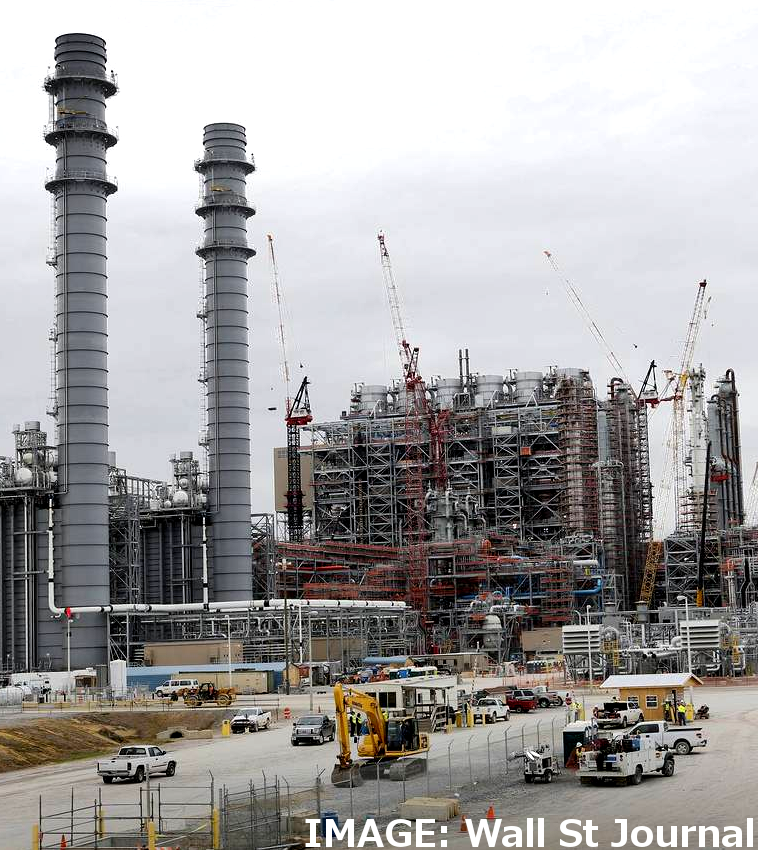 The world’s most expensive ‘clean coal’ fossil-fuel power project is under new pressure, after a major backer backed out of the deal.

South Mississippi Electric Power Association, which provides power to smaller utilities in the state, has backed down on its plan to buy a 15 per cent stake in the $US6 billion Kemper Project.

The decision means state regulators may have to raise electricity rates for Mississippi power customers by 41 per cent to pay for the project.

The Kemper Project includes a serious amount of work, including a new coal mine, a chemical plant to gasify coal, a power plant, a pipeline and associated powerlines.

The designers intend for the plant to take locally-mined coal and convert it into a flammable gas, which is burned to make electricity.

Engineers say the complex process allows most of the carbon dioxide created in the process to be captured and stored.

The cost of the power plant has ballooned to $US6.2bn, from an original cap of $US2.88bn.

The cap was set by state utility regulators to protect customers from budget overruns.

But the South Mississippi Electric Power Association’s retreat is a significant blow to the project, which has been delayed by two years and now will not be in service until 2016.

It was hoped that the plant would provide a bright future for the US coal industry, which has been under attack for its pollution profile.

Instead, the Power Association’s cold feet have exposed the risks of pursuing so-called ‘clean coal’ technology.

The Kemper Project is being spearheaded by Atlanta-based Southern, but the company is now faced with questions over who will cover the shortfall — Southern’s shareholders or its customers.

A Mississippi consumer advocacy group says without better backing the cost of power for a typical home in the state could rise between 24 per cent and 60 per cent over the first two years that the plant is operating.

Earlier this year, Southern sought an 18 per cent rate increase to cover some of the plant’s costs at the time.

But the court ruled that the increase was not justified, and ordered Southern to refund money to customers.

But “a two-notch downgrade cannot be ruled out at this time”, the company said.

Southern’s stock price has declined since the news broke.