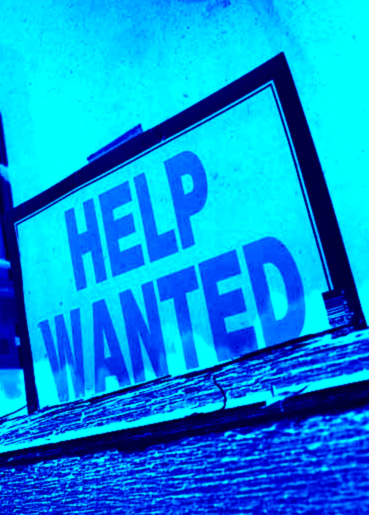 Unemployment has slipped down to 6.3 per cent, with 15,600 jobs added in the latest period.

But the proportion of people in or looking for work has fallen, leading to some mixed predictions for the weeks to come.

The underutilisation rate – the unemployed rate added to the underemployed figured - eased to 14.9 per cent.

There was a bit of bad news in the form of a 0.1 percentage point decline in participation - the proportion of working aged people employed or looking for work - to 64.6 per cent.

On the state level – SA has the highest jobless rate, but has seen an improvement in the last month.

In New South Wales unemployment is stuck at 6.3 per cent.

Queensland and Western Australia saw unemployment rates increase, though many say this was due to a rise in participation.

Victoria’s unemployment fell from 6.6 to 6 per cent with almost 9,000 jobs added last month.

Tasmania also saw a fall in unemployment (as a trend), from 6.6 per cent to 6.5 per cent, but there was a decline in the number of people with jobs and the participation rate.