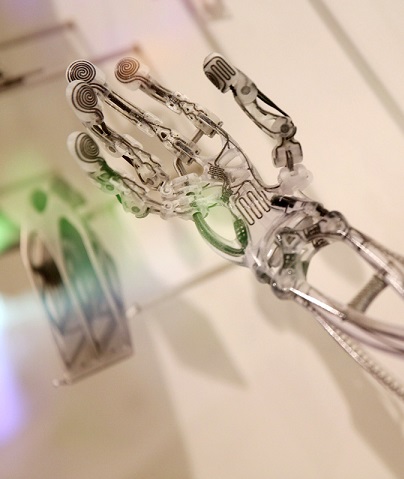 About 36 per cent of Australian jobs are at risk of automation, the OECD says.

The Organisation for Economic Co-operation and Development (OECD) Employment Outlook estimates that about 14 per cent of existing jobs could disappear over the next 15 to 20 years, and 32 per cent are likely to change radically.

The stats show Australia has one of the highest rates of casual workers among all 34 OECD members.

One in four Australian workers are casual, and over half report having no guaranteed hours.

Other nations with similar casual worker levels include Netherlands (21 per cent), Denmark (15 per cent) and Switzerland (13 per cent).

The rise in casual work is partly due to special forms of atypical part-time contracts, which involve “very short part-time hours or no established minimum hours at all, such as on-call work and zero-hour contracts”.

The report suggests a large portion of adults will need to upskill or retrain to avoid automation.

“The quantity of jobs may not fall, but job quality and disparities among workers may worsen,” the report warned.

Union membership among employees has fallen from 45.6 per cent in 1986 to 13.7 per cent in 2018, while the percentage of employees covered by collective agreements declined from 83 per cent to 58.9 per cent over the same period.

The full report is accessible in PDF form, here.