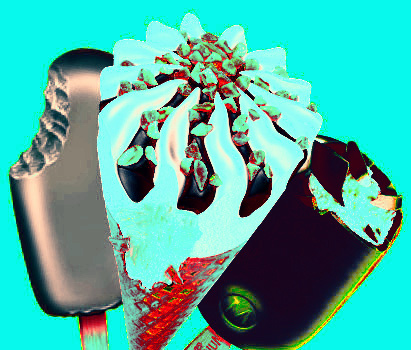 Peters Ice Cream has been ordered to pay a $12 million penalty for anti-competitive conduct.

The Federal Court has ordered that Australasian Food Group, trading as Peters Ice Cream, pay a $12 million penalty for anti-competitive conduct in relation to the distribution of ice creams sold in petrol stations and convenience stores.

From November 2014 to December 2019, Peters Ice Cream acquired distribution services from PFD Food Services on condition that PFD would not sell or distribute competitors’ single serve ice cream products in various geographic areas throughout Australia without the prior written consent of Peters Ice Cream.

Peters Ice Cream admitted that in doing so, it had engaged in exclusive dealing conduct that had the likely effect of substantially lessening competition in the market for the supply by manufacturers of single serve ice cream and frozen confectionary products.

PFD is Australia’s largest distributor of single serve ice creams and is able to reach more than 90 per cent of Australian postcodes.

The proceedings were brought by the Australian Consumer and Competition Commission (ACCC).

“We took this action because we were concerned that Peters Ice Cream’s conduct could reduce competition in this market and impact on the choice of single serve ice creams available to consumers.”

“Peters Ice Cream admitted, that if PFD had not been restricted from distributing other manufacturers’ ice cream products, it was likely that one or more potential competitors would have entered or expanded in this market,” Ms Cass-Gottlieb said.

However, PFD advised that it could not distribute those products due to its exclusivity arrangement with Peters.

Peters Ice Cream was also ordered to establish a compliance program for a period of three years and pay a contribution to the ACCC’s legal costs.

Peters admitted that it had contravened the Competition and Consumer Act and made joint submissions with the ACCC in respect of penalties and orders.