Packing up taxes empties desks back at the Office 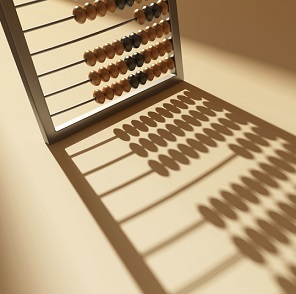 The Australian Tax Office says it will have to shed up to 900 jobs due to the federal Government’s moves to repeal carbon and mining taxes.

Australian Tax Commissioner Chris Jordan has fronted a Senate Estimates committee hearing, but informed ATO staff via email beforehand that the department was looking to drop hundreds of workers.

There are a number of factors weighing into the deep cuts. Mr Jordan said efficiency dividends, upcoming reductions in the public service and the winding-back of several taxes mean that the ATO will have to review its layout.

The ATO's Geoff Leeper has rolled-out the same claim echoed by many planning to ditch public servants to save money; saying the cuts will be made through natural attrition or voluntary redundancies.

“Unless there are particular functions that cease where it's impossible for us to redeploy people and those people choose not to take the offer of a voluntary redundancy,” he said.

Community and Public Sector Union national secretary Nadine Flood said: “This is a massive blow for tax staff who are already stretched after previous cuts,”

“What it will mean is significant delays in customers and small businesses who rely heavily on the tax office for advice... There's no way around that.

“The tax office has clearly said these cuts come as a result of Government policy, including efficiency dividends, the planned reduction of thousands of [public service] jobs and the recruitment freeze - what we're seeing is the impact of Coalition policies,” the CPSU secretary said.