Pay to continue until reformation is complete 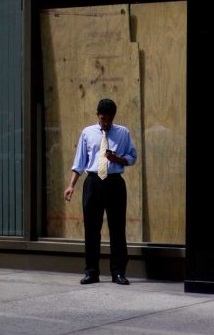 Some of the concerns from the public sector over the new Federal Government’s widespread departmental shake-up have been temporarily quelled.

The Government is deconstructing many of the structures put up by the previous government, not uncommon behaviour by an incumbent though it is generally not so widespread.

Many public servants have been wondering what their fate will be under the adjusted portfolios, the Public Service Commission has announced they will continue to have the same pay while the changes take effect.

“In the case of an agency that has been abolished this will mean that terms and conditions of its former employees will continue to be preserved even though the agency itself has been abolished,” the commission said.

The fundamental differences in belief and approach between the previous Labor government and the new Coalition regime are evidenced by the amalgamation, splitting and scrapping of departments.

The Commission said: “There will be a period during which some employees working in a single agency or department ... may have different terms and conditions of employment in comparison to other employees.”

Jobs will have to go if the Coalition is to keep its promise of cutting 12,000 Commonwealth public service positions to save $5 billion.