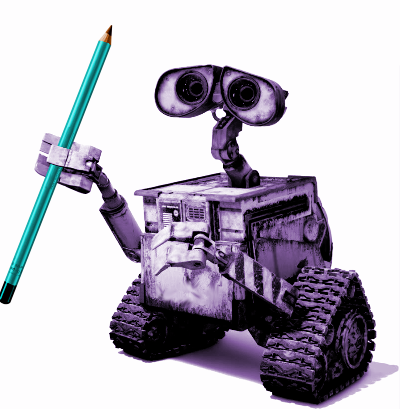 Dispute resolution robots are gaining popularity worldwide, and could soon hold sway over issues in Australia.

It takes in all available information about an issue and gives proposals based on predictive results and outcomes from previous successful resolutions.

It has been used in the Netherlands for family law issues and resolution of child support, and Canada is using the program for debt and tenancy issues.

In the case of the Family Court, many participants forsake their legal rights altogether or do not qualify for legal aid, so access to justice is missed.

Giving everyone equal access through a court mediator would level the playing field from the beginning.

“So, the system works by moving people into the care of a trusted adviser, so referral to an online mediator, when they need it,” Mr Warner told the ABC.

“But the key to this is, unlike traditional modes of legal service delivery where the client's in the back seat and the lawyer's driving the car, here people are empowered to experience the controls themselves.”

“For instance, Google reportedly can predict the outbreak of influenza in particular locations by analysing the intensity of searches around headache and cold symptoms,” he said.

“It was Australia that brought the combine harvester to the world that revolutionised agriculture and it was WiFi that's revolutionised the way in which we interact and connect to information.

“So we're the 16th-largest economy in the world with a proven record of innovating in oil and gas and mining innovation.

“There's no reason in my mind why we can't lead the world in using these adaptive technologies to close the justice gap.”