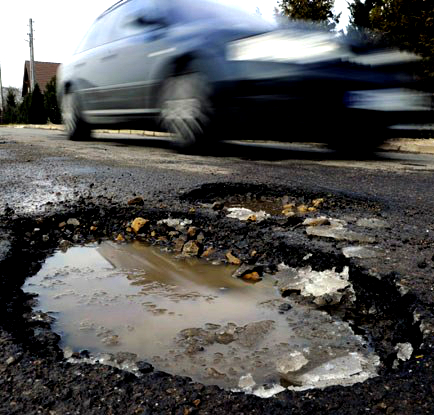 Councils will feel the strain of changes to Federal Assistance Grants this week as new indexing arrangements come into play.

The Federal Government has removed indexation of the grants, leaving rural and regional councils to look elsewhere for extra cash.

The first quarter Federal Assistance payments are due this week.

Shadow Minister for Infrastructure Anthony Albanese claims that the changes coming into place mean “Tony Abbott’s assault on road spending in rural and regional Australia has begun in earnest”.

He said the “announcement of $2.3 billion in Financial Assistance Grants to local government confirms that councils all over the country will receive a cut in real terms this year, because of Mr Abbott’s short-sighted decision”.

“Despite bi-partisan support for Roads to Recovery, Mr Truss forgot to put legislation to the Senate allowing for the scheme’s continuation prior to the June 30 expiry date.

“Despite all of his pre-election promises on road spending, Mr Abbott has failed to start work on any new road projects that were not initiated by the previous Labor Government,” Albanese said.

ALGA president Felicity-Ann Lewis says costs will continue to increase, while the grants stay the same.

“So councils will not be receiving their population indexation grants and the CPI, so costs that have gone up with the energy, water, all of those things that councils buy and wage costs of course won't be factored to the next round of payments, so it's very disappointing for our councils,” she told the ABC.

“It's that basic level of service, basic things, your roads looked after, your rubbish collected, your street lights turned on, those kinds of basic amenities delivered to you,” she said.

“What we're hearing [is] that a number of councils are finding that it's reasonably difficult to deliver.”