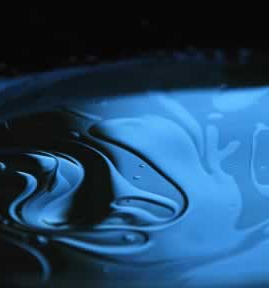 Oil giant Chevron has been accused of running an aggressive tax avoidance scheme, depriving local coffers of millions of dollars.

Fairfax Media outlets say a report commissioned by unions in the US has found that the company routinely creates artificial interest payments in order to exploit tax relief benefits.

If true, it would mean that Chevron effectively derives some of its profits from the Australian Tax Office.

Sydney Morning Herald reports describe the scheme as “a sham” which “actually profited from the act of borrowing money at the expense of the Australian taxpayers”.

“It goes beyond any commercial objective of providing debt finance leverage to the point where the value of its tax benefits from interest deductions exceeds the actual before-tax cost of the loan,” the union report allegedly said.

The ATO has confirmed it is pursuing Chevron in the Federal Court for $322 million including penalties, over claims that it created a complex corporate structure designed to avoid $258 million in taxes from 2004 to 2008.

CFC was established in the US tax-haven state of Delaware.

It is now alleged that CFC borrowed $US2.45 billion at an initial interest rate of 1.2 per cent, and then loaned the money to an Australian entity at 9 per cent interest.

The report says this brought the company $862 million in tax free dividends over five years.

The union paper claims Chevron claimed tax deductions on those interest repayments, and so was exempt from withholding tax.

The revelation has raised suggestions that ATO’s court case may not be able to fully tackle the broader issue of tax avoidance and profits made at the expense of the taxpayer.

Chevron has made no media statements on the matter, as it prepares for its upcoming annual general meeting.