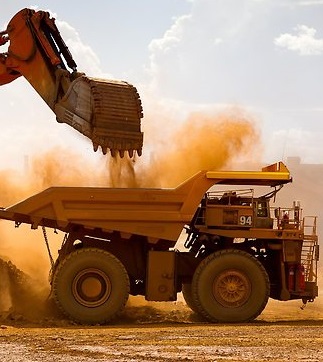 Rio Tinto says it is moving its money away from tax-dodging offshore havens.

The mining giant issued its yearly tax report this week, which showed it paid a total of $US4.5 billion in taxes and royalties in 2015.

Rio says it has reduced the amount of entities in tax havens, and now has just 17 of its 600 controlled entities located in low-tax jurisdictions.

The company claims eight of those 17 companies are dormant and either “in liquidation or scheduled for liquidation”.

Four of the remaining nine were set up as investment holding companies with no tax benefits, while three exist to provide interest free loan funding to Rio's operating companies. Another one was part of a recent acquisition by Rio Tinto, and has had its business reduced to $US1 million turnover.

The last one allegedly manages investments for the benefit of a community living near a closed mine, and also has no tax benefits.

Rio Tinto has been keen to increase transparency of its operations, after being strongly criticised along with other major Australian companies in the wake of a Senate inquiry into tax avoidance last year.

The company has entered into Advance Pricing Agreements (APAs) with the ATO and authorities in Canada and Singapore to stay in line with the price charged with tax authorities.