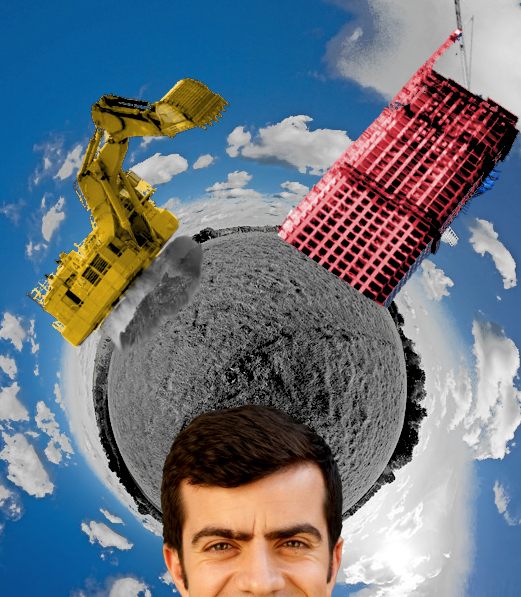 A Labor senator is seeking a senate inquiry that could cause shockwaves in boardrooms nationwide.

Senator Sam Dastyari has called for a Senate inquiry into claims of bribery and corruption in Australian firms operating overseas.

He says corrupt dealings that include Leighton allegedly paying tens of millions in bribes to win an Iraqi oil pipeline contract are just the tip of the iceberg.

The senator said the inquiry would look at claims that BHP-Billiton managers oversaw improper payments and gifts in Cambodia and as part of a sponsorship deal for the 2008 Beijing Olympics.

He said he had evidence to “suggest that Leighton's subsidiary was paying Indonesian commandos and paramilitaries to do their dirty work during an industrial dispute with indigenous workers”, through its engineering firm, Thiess.

“There will be other examples, including the allegations BHP attempted to bribe Chinese officials.”

He said he would “use every power available ... through the Australian Senate to ensure that the allegations of corrupt behaviour by Leighton Holdings are properly aired”.

Local media outlets have run a string of reports on allegedly questionable behaviour by several Australian companies, as well as what Mr Dastyari calls a substandard anti-foreign-bribery regime.

He said he would “invite” executives from BHP, Leighton, Thiess and others to appear before the hearings.

The AFP has been chasing Australian firms allegedly engaged in foreign bribery, but their investigations are being hampered by the high evidentiary bar they have to meet.

It is known that the AFP has been investigating claims against Leighton, BHP and other firms for several years, but has been held back by the requirements.

In an interview with Fairfax Media, Mr Gyles said the burden of proof should be moved from prosecutors to those they can show to have made payments to foreign officials.

In that case, it would be up to the company to show a payment is legitimate.