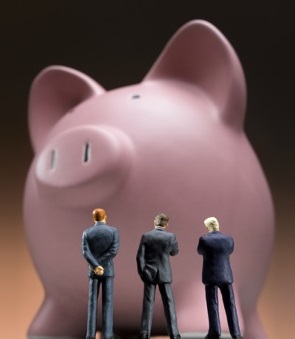 The South Australian Government has laid out plans to put aside millions of dollars a year for future spending.

The Government claims it has ensured the financial future of the state by setting up the multi-million dollar piggy-bank, which can only be broken open on the advice of “experts”.

Premier Jay Weatherill says the State Government will contribute to the Future Fund only when it is in surplus, hoping the first injection of $20 million from mining royalties will be made in 2015.

“It will create a financial asset which sits on our books and will only be dispersed on the advice of experts,” Mr Weatherill said.

The plan has been in place for over a year since it was first proposed. Economist Darryl Gobbett says right now is a more pressing time than the future.

“With a $9 billion debt outstanding, you're just better off reducing that and then seeing what will be the future flows of income,” he said.

Mr Weatherill says the money will be used to develop the future for children, and spent on infrastructure.

The South Australian Chamber of Mines and Energy does not see why it should have to wait for infrastructure spending that could be happening now.

The South Australian Opposition has dismissed the plan as vote-garnering before next year’s state election. It claims the loss of the state's triple-A credit rating and thousands of jobs will be the real issues voters are concerned about.