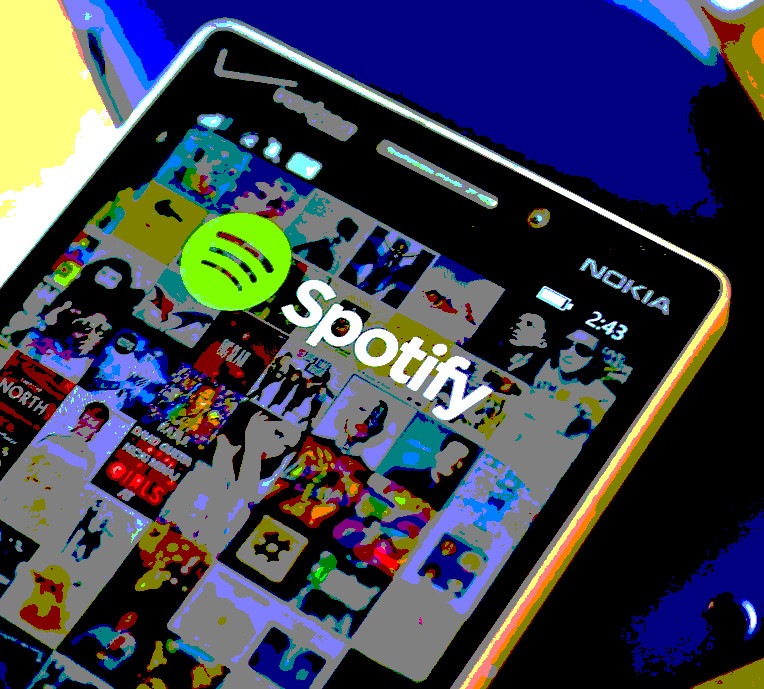 Spotify is being sued for at least $US1.6 billion over copyright infringement.

California-based Wixen Music Publishing alleges 10,784 of its songs were streamed or downloaded “billions of times” via Spotify without no licencing fees or compensation paid to the publisher.

Wixen “administers” more than 50,000 songs by “some of the most popular and acclaimed music artists of the last 100 years”, including acting as exclusive licensee of songs by artists like Tom Petty, Neil Young, Janis Joplin and the Doors.

“While Spotify has become a multi-billion-dollar company, songwriters and their publishers, such as Wixen, have not been able to fairly and rightfully shares in Spotify's success,” Wixen stated in documents filed at the United States District Court.

“Spotify has in many cases used their music without a license and without compensation.”

Spotify claims to have over 140 million active users and more than 30 million songs in its playlists.

But despite rapid growth in users and revenue, Spotify continues to be unprofitable due to large licensing payments it has to make to record labels.

The Stockholm-based company had paid $US5 billion ($6.4 billion) in revenue to music rightsholders as of September 2016.

But Wixen says Spotify “took a shortcut” to win the “race to be first to market”.

“In 2011, Spotify faced a choice to either obtain all the required rights to the songs and significantly delay its US launch, or move forward without proper licenses and face the legal ramifications later,” the publisher stated.

“As a result, Spotify has built a billion dollar business on the backs of songwriters and publishers whose music Spotify is using, in many cases without obtaining and paying for the necessary licenses.”

In May last year, Spotify agreed to a payout of over $US43 million ($55 million) to settle a class action from a group of American songwriters who alleged the company failed to pay them royalties.

Wixen says that settlement was “grossly insufficient to compensate songwriters and publishers for Spotify's actions”.