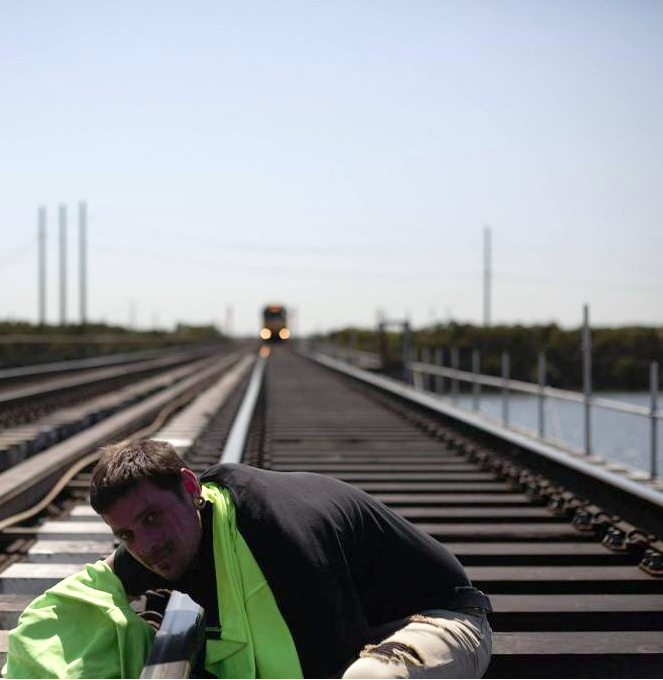 The assassination of environmental activists related to mining activities has shown to deliver average share market losses of associated mining companies of more than $130 million ($100 million USD) in the 10 days following the event.

But it is a fairly fickle system. The study found negative returns from assassinations were stronger during periods of slow news cycles compared to when coinciding with competing newsworthy events. Furthermore, researchers found activist assassinations correlated to royalties paid by firms to domestic governments.

However, this depreciation in share value only impacts companies named or implicated in such negative events.

Since 1998, close to 500 people have died because of 354 killing events associated with local opposition against mining projects.

More than one-quarter of fatalities have occurred in the Philippines, while Peru, India, Guatemala and Colombia are also dangerous countries for environmental activists.

Collecting and coding more than 20 years of data on assassination events, the team used ‘Event Study Methodology’ to examine how publicity of these events impacts the asset prices of firms associated with abuse.

Researchers found that publicising abuses has a significant negative impact on the market performance of mining companies, with cumulative falls of more than 2 percentage points observed roughly 10 days after the incident occurred

“Since 2002, more global environmental activists have been killed than Australian or UK soldiers in war zones. These abuses, and those involved, are the focus of global publicity campaigns by human rights groups and the media,” Monash University’s Associate Professor Paul Raschky says.

“Multinational companies are sometimes connected with human rights violations at the global periphery. In the absence of legal frameworks that govern corporate misbehaviour abroad, global civil society, including activists, human rights groups and the media, are often the only institution to hold large multinational corporations accountable for their misbehaviour.

“Oftentimes, these tragedies get swept under the rug by governments and media outlets due to competing interests and financial investments. Our research shows that extreme actions taken by multinationals against civil society have long-term financial and social repercussions.”

Researchers found no evidence of abnormal returns for companies on the days leading up to assassination attempts, and on the day of an assassination, researchers observed little market reaction. However, the next day tended to bring a (borderline) significant effect of around -0.7 percentage points. This initial reaction was followed by a stable decline the next four days and a steep - and robustly significant - decline from day five through day 10 after the event.

“These results indicate two key findings. First, our event study results are not merely picking up a downward pre-trend in the asset prices for those companies associated with violence. Second, the factual or expected disclosure of a company’s role in the assassination event seems to be at the root of the estimated effect,” Monash PhD student David Kreitmeir said.

“The negative impact on publicly-traded firms is economically significant. We estimate the median 10-day cumulative loss in market capitalisation is more than $130 million ($100 million USD). And these financial impacts accumulate through time.”

Researchers also found that institutional investors that follow event-based trading strategies, such as hedge funds, withdraw funds from mining companies following assassinations – sometimes by as much as 16.5 per cent.

The findings show that informational campaigns by civil society can have an impact on multinational corporations and being linked to human rights abuses can significantly influence an associated company’s stock market value.

The study is accessible here.