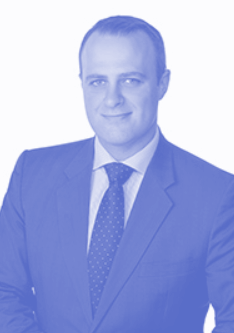 Mr Wilson has been running a campaign dubbed “Home First Super Second”, in which he pushes home ownership over superannuation contributions.

However, as part of this push, he has used his position to request superannuation funds disclose the value of their real estate assets, as well as reveal the proportion of members who are homeowners.

“Recently, Mr Wilson put about a dozen written questions to funds directly relevant to the issues associated with his personal campaign but under the original Terms of Reference,” Mr Dean said in a letter to Mr Frydenberg, seen by media outlets.

“The questions appear designed to leverage funds’ openness to engage with the committee ... but are clearly intended for personal use by Mr Wilson in support of his ongoing political campaigns.

“The chair has also used information derived from this Parliamentary Committee on a political website established to support his pet personal political campaign ... this creates a clear conflict of interest and undermines the committee’s work.”

He called on Mr Frydenberg to “consider the appropriateness of the committee being used in this way to further a personal political campaign”.

Mr Wilson says it is “understandable Industry Super Australia is embarrassed by their support for Big Super using Australians’ super to buy homes that they own, but oppose Australians using their own money to buy a home they own”.

Mr Dean said his letter was prompted by “a series of incidents of backbench MPs using Parliamentary committees in furtherance of pet political projects and personal vendettas”.