Super issues could be superficial 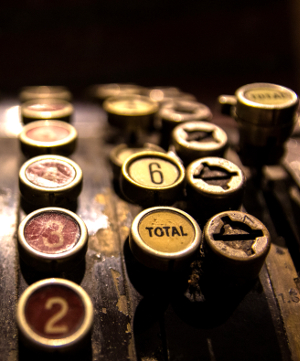 The Financial Services Council says the Grattan Institute and Financial System Inquiry are using shoddy numbers to argue that superannuation fees are too high.

“Sadly, neither [critics] have used vigorous or accurate data and in the area of international comparisons, both failed to recognise fundamental important, unique and individual features of the Australian superannuation system,” FSC chief John Brogden said at the lobby’s annual conference in Cairns.

It said “operating costs and fees appear high by international standards” and “the evidence suggests there is scope to reduce costs and improve after-fee returns”.

But the report cited the Grattan Institute’s Super Sting paper, which claimed that the benefits of scale across the past decade have been offset by higher fund expenses.

Speaking earlier at the same conference, Grattan director Jim Minifie said the “super cost curve has shifted up” and “our fees and expenses are high compared to best practice”.

But Mr Brogden said “focusing on cost alone is both dangerous and lazy”.

He says it is disingenuous to compare Australia’s fully funded defined contribution system against unfunded defined-benefit schemes in Europe, as overseas models “have totally different asset allocation and return profiles”.

Several groups have said super fees are too high.

Research by Deloitte this week said “it appears that there may be scope for lower fees in the Australian system”.

Deloitte says Australia has high costs influenced by regulatory requirements, but it could not estimate the impact.

But Mr Brogden countered this, saying that the fee debate risks overlooking the level of returns.

He showed new data from Chant West which indictaed the median return since the start of compulsory superannuation 22 years ago to June this year was 8 per cent a year net of investment fees and tax, or 5.4 per cent above inflation.

“Fees are and will always be important,” he said.

“But performance is the most important measure to the consumer. At the point of retirement no one is going to thank their fund for the lowest fees and the worst ­performance.”