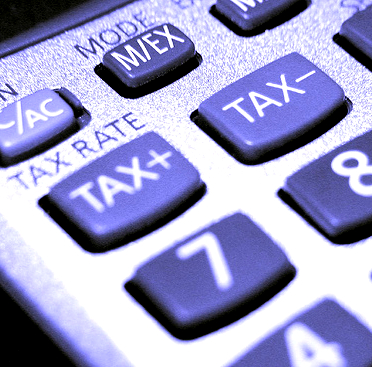 Personal income tax will be cut by $144 billion over the next seven years after the Senate approved the Government's progressive income tax cuts.

The first stage includes a rebate of up to $530 for the next financial year, as well as a change from this July to the 32.5 per cent tax bracket.

This will see about 3 million people get an extra $135 a year.

After five years, more changes kick in, so that at the end of seven years the tax system will have been flattened.

The bill for the cuts passed 37 to 33 after a long and sometimes heated debate about whether the move would help bankers or battlers.

Labor, the Greens and independent Tim Storer voted against it.