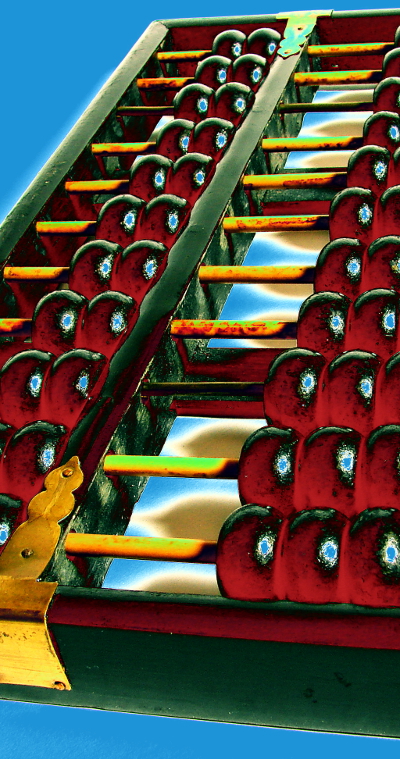 Members of the Life Insurance and Advice Working Group (LIAWG) have publically endorsed the recommendations of group leader John Trowbridge, but not everyone is happy.

The documents are a call for change in the levels of advice offered to insurance clients, and the level of remuneration that should be given.

The report laid out a reform model in the following terms;

The Reform Model can be described as level commissions supplemented by an Initial Advice Payment (IAP) available at a client's first policy inception and then no more often than once every five years, where:

Further, to support the integrity of the Reform Model, it is recommended that:

Trowbridge says having a single IAP at a set price will address the issue created by advisers’ financial incentive to swap a client's policy for a new one.

Under the reforms, when new policies are written for existing advised clients, no payments after level commission are made until years after the last IAP.

Mr Trowbridge stated his independence in the final report, saying members of the LIAWG “have all contributed to protecting my independence and the integrity of my work throughout this process. Accordingly, the recommendations in this report are mine and mine alone”.

At a business summit this week, members of the working group voiced some opinions on its outcome.

NAB Wealth Group Executive, Andrew Hagger, said that the life insurance industry is “unhappy” with the report produced by Trowbridge, but conceded he was doing his job in providing an independent non-biased view.

“We did appoint an independent chair for a good reason and that was to get thoroughness and to have a level of independence going across all the submissions and he has made his report,” Hagger said at an American Chamber of Commerce lunch in Sydney.

“There are some elements that various businesses like and other elements they don’t like and I can see that.”

“As an industry we owe it to our customers to consider the recommendations and look at appropriate reform.”

Similarly, Financial Services Council (FSC) chief executive Sally Loane told a Money Management Thought Leadership breakfast this week that the report process was “understood to be independent initiative to bring the life insurance and advice sector together to change culture”.

Association of Financial Advisers (AFA) chief executive Brad Fox told the same event that the LIAWG was set up for “very authentic reasons to confront the problem and not leave it to others to solve”.

Trowbridge says it is now up to the industry to change.

“It will be a matter for each of the AFA and the FSC and their respective members to decide how they wish to respond to the recommendations,” the final report states.

“The issuing of this report does not imply its endorsement, in whole or in part, by the AFA or the FSC or anyone else associated with the project.”