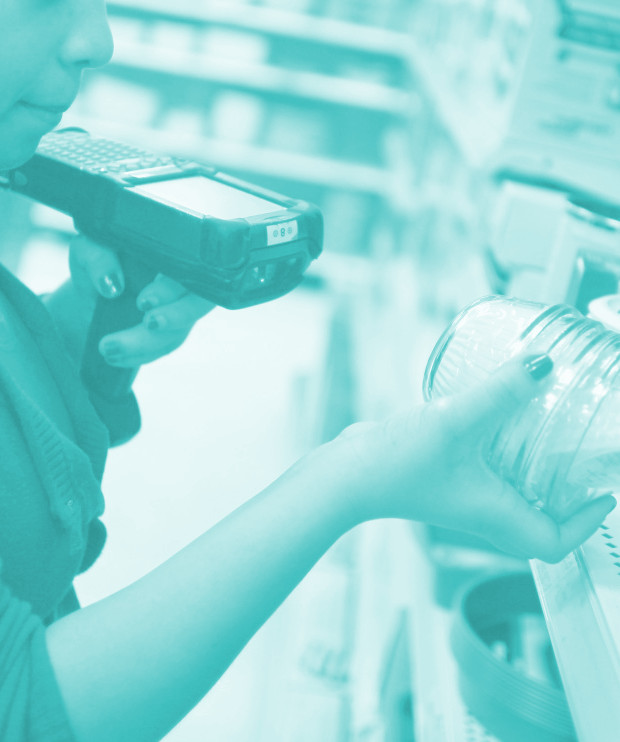 The Council of Small Business Groups Australia (COSBOA) and the Australian Council of Trade Unions (ACTU) both support changes to the General Retail Industry Award which would allow retail businesses to give part-time employees extra shifts after nine hours per week at the ordinary rate of pay.

Agreement on the change was first struck between the Shop, Distributive and Allied Employees Association, and Master Grocers Australia, which represents independent grocers.

The proposed changes were submitted to the Fair Work Commission this week, and now have the backing of both COSBOA and the ACTU.

Under the proposal, part-time workers could work a maximum 38 additional hours at the ordinary pay rate, without incurring penalty rates.

Overtime provisions for part-time workers are also part of the Morrison government’s industrial relations omnibus bill, which the Senate is currently debating.

The government’s bill requires part-timers to work at least 16 hours a week to become eligible for extra hours at the ordinary pay rate.

The separate proposal requires employers and workers agree to any changes in hours in writing. It should also see ongoing increases in hours reviewed and incorporated into a worker’s contract.

“Underemployment is a major problem in our economy, and we risk the jobs recovery in hard hit sectors becoming entirely casualised, with workers having no chance of permanent jobs with permanent rights and predictable hours,” Ms McManus says.

Various industry groups and associations have criticised the plan, saying it is already covered in the industrial relation omnibus bill.

Critics are opposed to the extra compliance burden for employers.