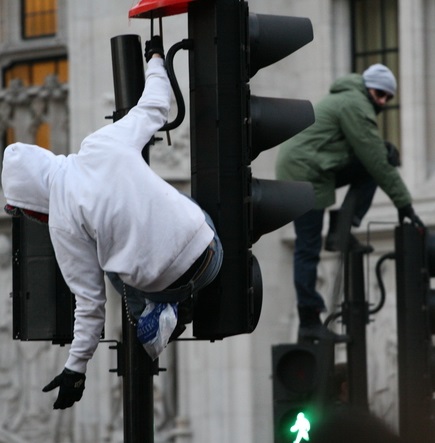 The Australian Council of Trade Unions has proposed a re-assessment of certain visa rules, in an effort to help the very youngest members of the workforce.

“If you look at just unemployed teenagers who are looking for full time work - that's up to 19 years of age, it's rising well toward 25 per cent unemployment,” Ms Kearney said.

He says significant changes are needed, and soon, as young foreign workers stream to Australia at an increasing rate.

“There's a vast imbalance between the number of working holiday-makers coming here versus Australians who are taking advantage of the reciprocal rights overseas.”

“Employers, because there are so many people looking for such work, are able to bargain down the terms and conditions for these jobs so it really has a nasty effect on these labour markets and a serious problem for many young people.”

Dr Birrell said that new working holiday agreements with about a dozen countries, which the Federal Government is looking to sign soon, will lead to even more people flooding out of countries such as Spain, where youth unemployment is above 50 per cent.

“They're showing no concern whatsoever for the plight of young people who are disadvantaged by this,” he said.

He also said there is no evidence of people on such visas driving down wages – as most know their entitlements.