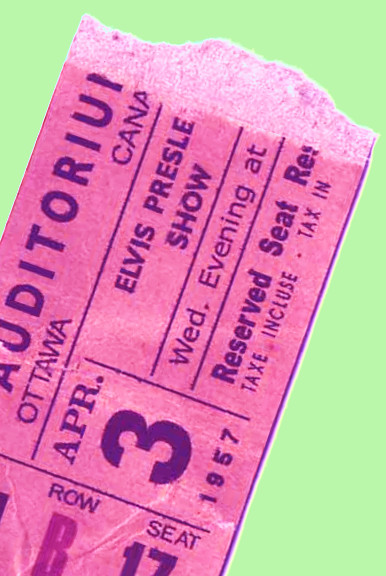 Ticket reselling site Viagogo has been found to have broken several consumer laws.

The ACCC took the Swiss-based ticket marketplace to court over claims it falsely told customers that tickets were about to sell out, and that it was as an official ticket seller.

The website has been the subject of over 3500 complaints logged with the consumer watchdog, Australian Competition and Consumer Commission chair Rod Sims said.

“When you're thinking about just one company, that's an enormous number,” Mr Sims said.

“The percentage of people who bother to complain is very small so I think you could be confident that this behaviour affected tens of thousands, if not hundreds of thousands.”

Federal Court Justice Stephen Burley has found Viagogo failed to clearly state its booking fees between May and June 2017.

Examples raised in court included a Victorian woman who was charged $104.98 in fees when she booked two tickets to a theatre show, as well as several similar cases for fans buying tickets to the Australian Open tennis, Ashes Test cricket matches and concerts.

Mr Sims wants the Federal Court ruling to send a message throughout the industry.

“If their behaviour doesn't change sufficiently, they'll be back in court again,” he said.

Viagogo insists the ruling does not reflect the reality of its ticketing platform today.

The ACCC is seeking a multi-million dollar fine.

The case returns to court in Sydney later this year.