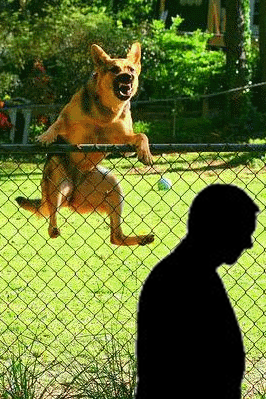 In a recent submission to a parliamentary review, the government watchdog said it wants to high-tech spying tools employed by police forces to monitor people’s behaviour through their digital devices.

The Tasmanian Integrity Commission says it cannot fully perform its function without better tools to investigate. Those tools include access to Tasmanian Police databases and the technology to intercept phone calls.

It also wants to be legally elevated to the status of a law enforcement agency.

Many members of the public would be keen to see greater powers given to the group to investigate corporate and government corruption.

Tasmania's Integrity Commission chief executive Diane Merryfull says there needs to be a number of new rules for it to be truly effective.

Ms Merryfull says the watchdog cannot assess the extent of public service corruption while reporting is not mandatory.

If it were compulsory to report cases of serious misconduct, the Commission would find it easier to hold agencies to account, she says.

“We have no way of knowing that's why we want to have mandatory reporting, so we can keep an eye on how agencies are dealing with misconduct that comes to their attention.”

The Tasmanian Integrity Commission wants the ability to publish reports to both houses of Parliament, outside of sitting times, to increase awareness of the organisation and its processes.

Such changes have been tabled before a parliamentary committee for consideration.

The changes are detailed in this PDF document.