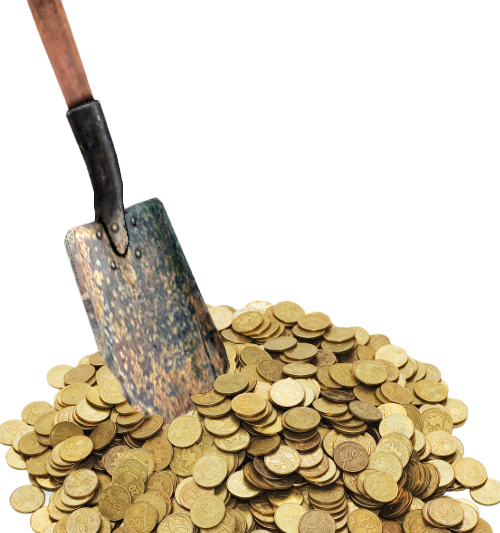 The Federal Defence Minister has slammed the national GST distribution system, labelling it a “scandal”.

WA Senator and Federal Defence Minister David Johnston used his address at a recent West Australian Liberal Party conference to criticise the allocation of the GST, saying he was outraged that “hard-earned” West Australian dollars were being shovelling into other states.

He said that only West Australians “really understand and are prepared to fight for... the outrage of the numbers and the destination of our hard-earned revenue”.

WA Premier Colin Barnett, speaking at the same conference, said his state was being drained of billions.

He told fellow liberals that WA loses $3.7 billion a year to prop up states like Tasmania.

Mr Barnett said Tasmania struggles due to problems of its own making, nothing to do with WA.

The Premier said that while some GST money was going to “fat cats” in Canberra, the Federal Government should take financial control over the Northern Territory and the ACT “like it used to”.

“The rules around the rate of the GST and what items are included does require the approval of every state and territory,” Mr Barnett said.

“But the distribution, the sharing of the $50 billion between the states, is the responsibility of the Federal Treasurer.

“So my argument is not with the other states, it is with the Commonwealth Government and the Federal Treasurer.

“The GST has now degenerated into a Commonwealth tax on Western Australia; we lose $3.7 billion a year... $500 million to Tasmania, $750 million goes from here to South Australia, but incredibly $600 million to Queensland and $140 million to Canberra itself,” he said.

The South Australian Premier said his state did not want nor need WA’s sympathy.

“What we need is a system of GST distribution based on the principle of one Australia - which means that wherever you live in this country you can expect a similar level of basic services,” SA Premier Jay Weatherill said.

“Your standard of living in Australia should not depend on you living near a big mine.”

Tasmanian Premier Will Hodgman said WA was trying to claw money from Tasmania to fix its own budget problems.

“It's a bit rich coming from a state that has previously been a net-beneficiary of the GST, but is now experiencing a downturn in revenue,” he said.

“We will fiercely oppose any changes to horizontal fiscal equalisation and suggest those with short memories in Western Australia recognise that what goes around comes around.”