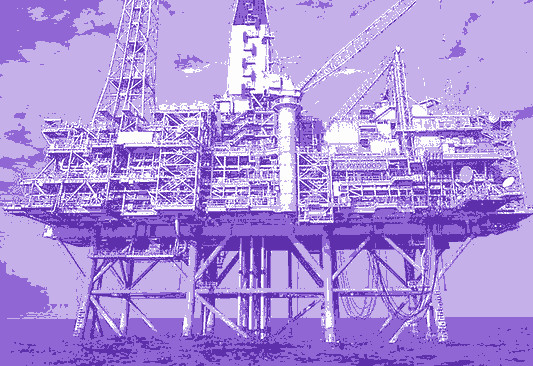 Woodside has withdrawn from Myanmar almost a year after the nation’s military coup.

Australian energy giant Woodside has been under pressure over its involvement in a major deepwater gas development, which could put money in the pockets of the military junta through its control of the state-held Myanmar Oil and Gas Enterprise (MOGE).

Woodside has now announced it is “no longer viable” to operate in the country.

“Given the ongoing situation in Myanmar we can no longer contemplate Woodside's participation in the development of the A-6 gas resources, nor other future activities in-country,” Woodside chief executive Meg O'Neill said in a statement to the ASX.

“Woodside condemns human rights violations. We have watched with growing concern since the events of 1 February 2021,” the company said in a statement on its website.

“Woodside supports the people of Myanmar and we hope to see a peaceful journey to democracy.”

US energy giant Chevron and French company TotalEnergies announced they would pull out of the country a few days prior to Woodside’s announcement.

The decision is expected to knock $195 million off Woodside's 2021 profits.

Activists in Myanmar and Australia have welcomed the development.

“This decision sends a signal to all remaining ASX and Australian mining, oil and gas companies such as PanAust, Roc Oil, Tap Oil and Access Asia Mining to give up all exploration licences and rule out financing the Myanmar military's regime of terror,” said Clancy Moore from anti-corruption NGO Publish What You Pay Australia.

“Myanmar's natural resource wealth should benefit its 54 million women, men and children and not the military regime.”