Disconnect in perception at the top of APS 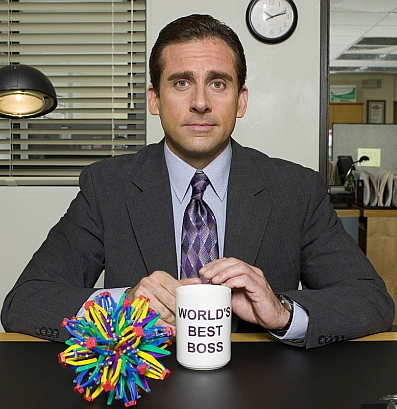 A new survey suggests top bosses in the Australian Public Service think they are doing a great job, but many of their workers disagree.

Just half of the federal public servants surveyed reported working for “high quality” senior leaders, but it is actually an improvement, as their opinions of the bosses used to be worse.

The study by the Public Service Commission clearly showed leaders in federal departments have a higher opinion of their efforts than those who work below them.

At some of the largest departments – including like the Department of Human Services, the Tax Office and the Defence Department - confidence in the quality of the people at the top scored a dismal 47 per cent.

But the results showed small improvements in staff confidence in 2014 have held up this year.

The commission concedes that there is “room for improvement”, and the gap between what bosses think of themselves compared to their staff “warrants attention”.

Eighty-one per cent of senior executives across the public sector considered themselves to be of “high quality”, but just 51.5 per cent of APS1 to APS6 workers agreed.

The Public Service Commission said results had not gone backwards since 2014, but there is plenty of work to do.

“The gains made in 2014 in relation to senior leaders have been maintained in this year,” it said.

“Results from 2014 demonstrated improvements in employee perceptions of the quality, visibility and communication of senior leaders.

“However, there remains room for improvement in the areas of engaging with staff and leading and managing change.

“A wide gap exists between senior leaders' perceptions of themselves and the perception held by APS and executive level employees.

“The gap is significant and warrants attention.

“While just over three quarters of the senior executive service feel they take the time to develop talented employees, only around 30 per cent of their subordinates feel that this is true.

“Similarly, nearly 80 per cent of SES feel that their agency's senior leaders are sufficiently visible.

“Over three quarters believe that senior leaders engage with staff on how to deal with future challenges.

“Yet only half or less of APS and EL employees believe the same.”